First oil field  in the Barents sea opens in 2013 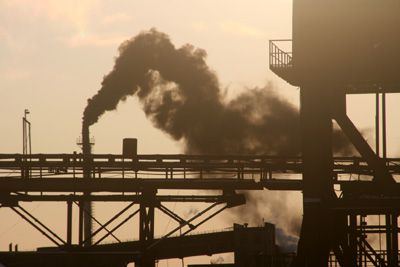