During 4 weeks of field work on the island of Kongsøya that belongs to Kong Karls Land in the far east of Spitsbergen, field workers counted at least 13 dens where female polar bears had given birth to their offspring a few months earlier. In 2009, at least 25 dens were found. The lower numbers of 2011 were expected and are explained with the ice-free waters that surrounded Kong Karls Land in late 2010, making the little archipelago more difficult to reach for the bears. It is not known if the pregnant bears went to alternative sites elsewhere.

Kong Karls Land is one of the most important denning areas for polar bears in the whole arctic and may only be visited with special permission. 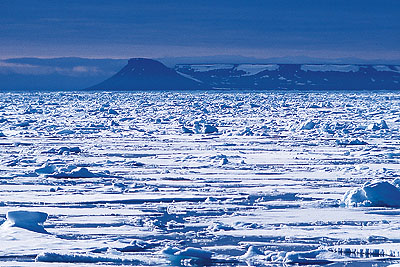