Reindeer population has doubled since 1994 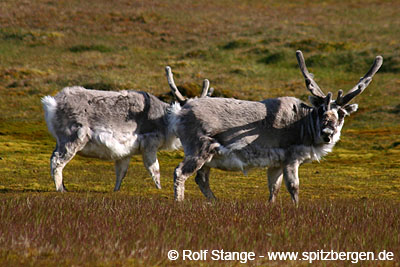