No charting of waters around Spitsbergen in 2012

Officially, nautical safety is important enough to the Norwegian state that compulsory pilotage is about to be introduced. It is obviously however not important enough to continue charting of the coastal waters. Large areas, especially in the remote parts of the archipelago, are still mostly badly or even uncharted. Charting these waters would be far more useful to nautical safety than (compulsory) pilotage – without good charts, the pilot won’t know the dangers either. Nevertheless, it has recently been decided to give Norwegian coastal waters priority this summer.

Considering the current activity level, it will take another 40 to 80 years from now until all coastal waters around the Spitsbergen archipelago will be completely charted with modern methods. 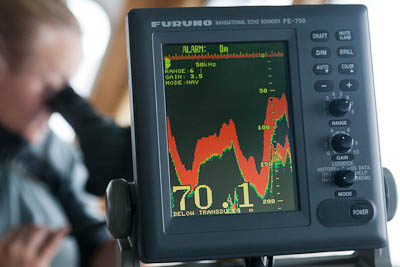