2013, 2014: Spitsbergen-Svalbard.com’s look back – the publishing business

The publishing house Spitsbergen-Svalbard.com has been busy in 2013 as much as all the traveling allowed. The fourth revised German edition of the guidebook Spitsbergen-Svalbard is out. Since the first edition came out in 2007, both the German and the English versions have been updated about every second year, that makes one new version each year. In other words, this is quite a long-term project which is binding quite a lot of resources on a regular basis.

In 2013, the fourth revised version of the guidebook Spitzbergen-Svalbard was published. 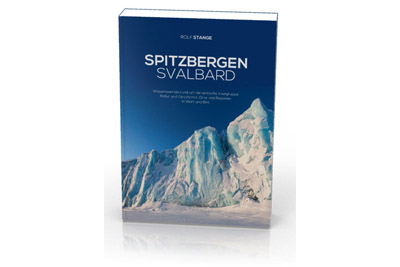 Lately this year, our new Spitsbergen calendar for 2014 came out. It won’t be the last one. But maybe, the next polar calendar, for 2015, will be an antarctic one? Let’s see. What do you think? 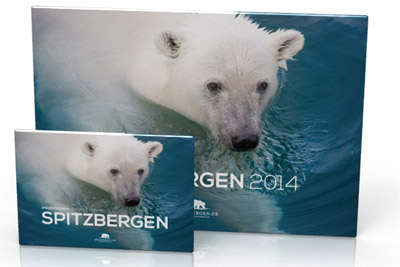 New book projects are on their way, but considering all the other projects and trips of 2013, there wasn’t enough time to get something finished this year and not in the very near future. But things are on their way. More about it when we are getting there.

This famous photo taken by Herbert Ponting shows Robert F. Scott in the hut at Cape Evans in the Ross Sea, being busy writing something not too long before he started the voyage to the south pole, which was to be his last one. Regarding the writing, I hope I find time for it in 2014. 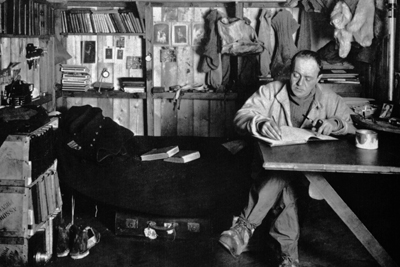