Photos can survive for a long time in the ice. In 1930, film material from the Swedish Andrée expedition was found on Kvitøya, where the three members had got marooned and died in 1897. A sensation after 33 years.

A bit less sensational, but nevertheless remarkable is the story of a digital memory card that was found in Spitsbergen in August this year. It contains more than 1200 photos, taken with an Olympus camera. The files seem to be fine after 6 years in the arctic. The photos were taken during a trip with the sailing boat Noorderlicht in early July 2009.

But the story still needs a happy end, as the memory card has not yet found its way back to the owner. He or she is possibly on the photo that is shown below. Who knows this woman? We would like to help to get the card back to the owner. Please let us know in case you know anything of interest (click here to get in touch).

Likely the owner of a memory card that was lost in Spitsbergen in 2009 and found now in August. 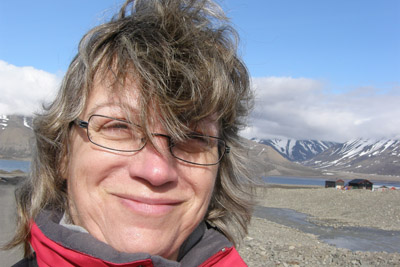 The Swede Andrée in late July 1897 in the ice. His expedition got lost, the remains including photos (Kodak film material) were found on Kvitøya only in 1930. 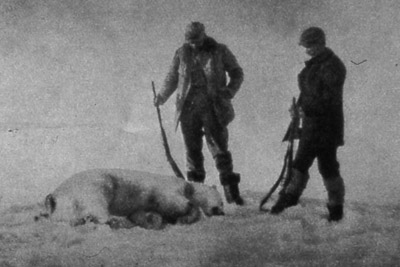