Agardhbukta on the east coast of Spitsbergen, a bit further south than Longyearbyen, was exactly in the right position for us to drop the anchor late night. The atmosphere was almost melancholic, the light approaching twilight, the sun practicing sunsets again, if only behind the mountains and not behind the horizon. But it is deeply red around midnight and reminds us that the summer is not long anymore and darkness will be coming. 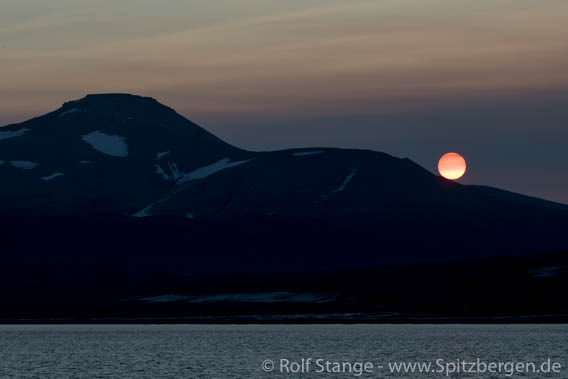 Fond memories are coming to mind here in Agardhbukta. I have been here a couple of times in the past, but always over land, never by boat. This bay is largely uncharted and does not have a good reputation amongst seamen, they used to call it Foul Bay in the past. My first time here was in 1999, 20 years ago! Unbelievable … a long time. That was a hiking tour with my friend Sven. We followed the classic Conway route, starting in Longyearbyen and then following the large inland valleys for 4 long days. Later I was once again in the area on foot and then several times in the winter. That is much faster and certainly less exhausting. 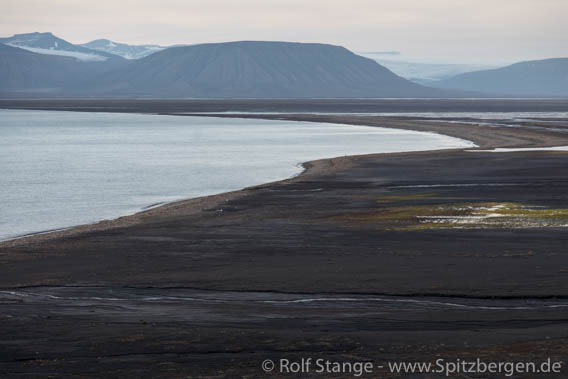 For us this time, Agardhbukta was mainly an overnight anchorage, even after making use of the depth finder as much as possible and responsible, the coast was still pretty far away. But when tomorrow became today, we suddenly had a birthday child on board and I thought a little, quiet midnight walk in the light of the very low midnight sun might be a nice birthday present. Which was indeed the case. A silent walk in beautiful surroundings, enjoying the lovely atmosphere and immersing in treasured memories.

A dream day in one of the most beautiful corners of Spitsbergen, in the easternmost part of the main island. There is this lovely bay in Heleysund where you can anchor perfectly well even if it is blowing a bit, like last night. 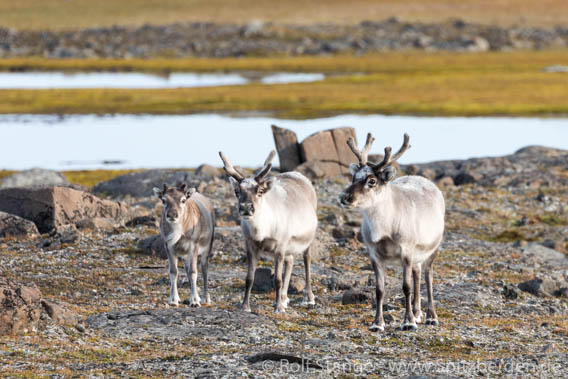 Today morning it was calm again, and sunny. We prepared some thermos bottles and a bit of food and took off, for a long hike on the tundra. Sometimes wet, sometimes dry, sometimey rocky, always rich in details, varied, beautiful. Great views of Heleysund and Straumsland, Storfjord and Barentsøya. Curious reindeer and a rare Sabine’s gull. A stunning coastline with huge rock columns, below them green, lush tundra with well-developed ice wedges. Long rests in the sun, enjoying the views. What else could you ask for? 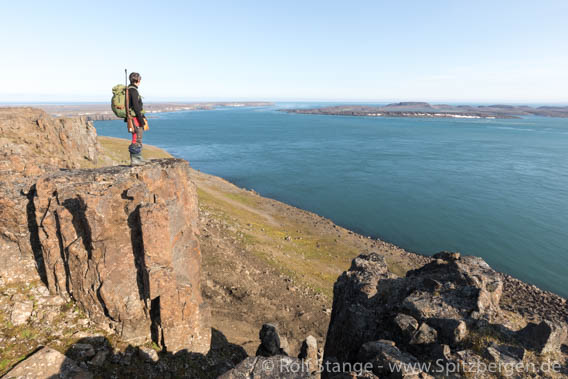 Now we are steaming south in Storfjord. The sun is shining, and we have got great views of Barentsøya and Spitsbergen. 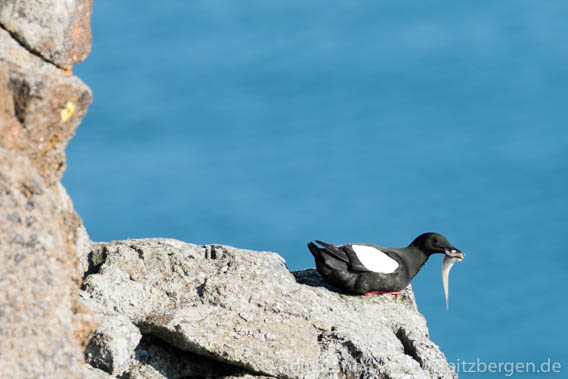 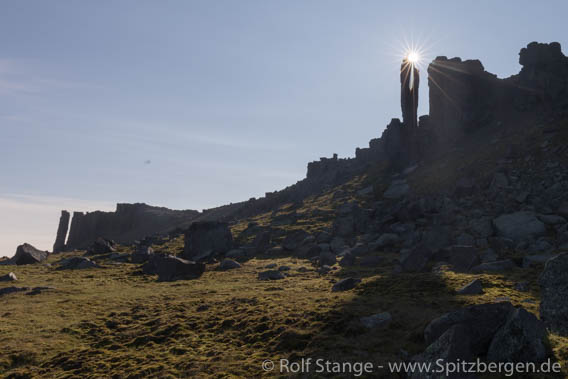