The Sysselmannen is the highest representative of the Norwegian government in Spitsbergen. Currently, Kjerstin Askholt holds this position as the second woman in history. The position is called Sysselmannen no matter if a woman or a man is in office.

According to new Norwegian law, all official names for governmental institutions will have to be gender-neutral as of next year. This turned out to be a bit of a challenge regarding the Sysselmannen. Ideas discussed in public included funny words such as Sysselsheriff or Sysselhøvding (-chief), but nothing really useful. 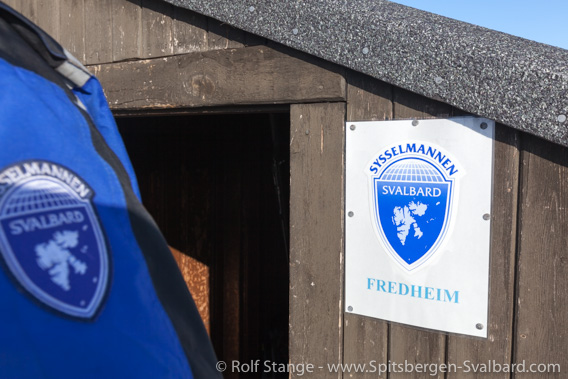 Now a descision has been made: Sysselmannen will be changed to Sysselmester. All involved appear to be happy with this solution. The Sysselmannen is also police chief or, in Norwegian, politimester (police master), something goes well along with the new designation.

From 01 July 2021, the Sysselmannen will be history and Oslo’s highest representative in Svalbard will be the Sysselmester from then on. A lot of work still needs to be done until the old designation has disappeared from all official logos on paper, on means of transport, of which the Sysselmannen/Sysselmester has an amazing amount, and elsewhere.