Arctic 2015: here, you will successively find photo galleries, navigable 360 degree panoramic images and triplogs from the Arctic 2015, from the polar night in Spitsbergen to the summer sailing season and the expedition to Jan Mayen. 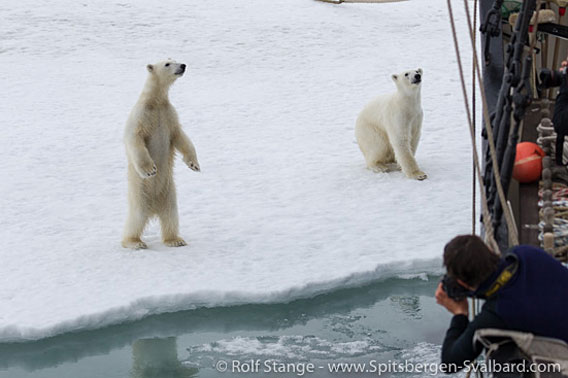