No, Spitsbergen is really »Nicht der Süden«, which is »Not the south« and all of you who have somehow made it to this page will be aware of this. So, what does this mean? It means that a film production company from Berlin, called Monstamovies, went to Spitsbergen in late July/early August 2008 to produce the last out of 4 parts of »Nicht der Süden«. Taking part in this operation were the writers/actors Kirsten Fuchs and Volker Strübing from Berlin, a huge pile of technical equipment and the staff to handle it all, a 30 metre small wooden ship, an eclipse and of course Spitsbergen. And yes, they said they had a script. And Ute Guttkowski and me as to people who know Spitsbergen and who would make sure that the polar bears would not eat Kirsten or Volker or anybody else involved.

The result can be seen in spring 2009 on German television (3sat). Four times 45 minutes, starting in Denmark, continuing to the Faröer Islands, Iceland, Jan Mayen and finishing in Spitsbergen. Much more shall not be told here. Only that a book about this exciting voyage is already in process of being written − no, not by me this time, but by Kirsten and Volker, as writing is something they do excellently, as anybody will know who is familiar with the »Berliner Lesebühne«, which is the writer’s scene in Berlin. 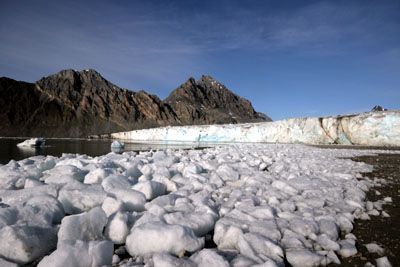 And comrade Lenin together with comrades polar bear guards in Pyramiden. 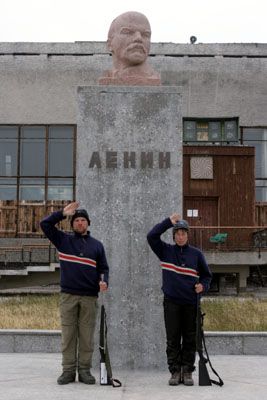 … and sometimes without. And that in the middle of the midnight sun period! 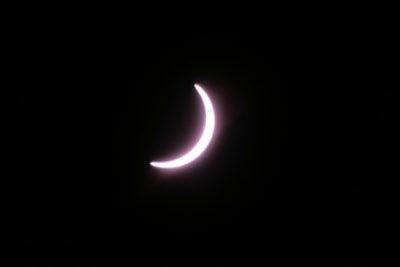 The whole thing will obviously be in German, but definitely worth reading and seeing for everyone who can understand it. I will publish the broadcasting dates here as soon as I know them. If you want to, I can also notify you via email, just send me a message. 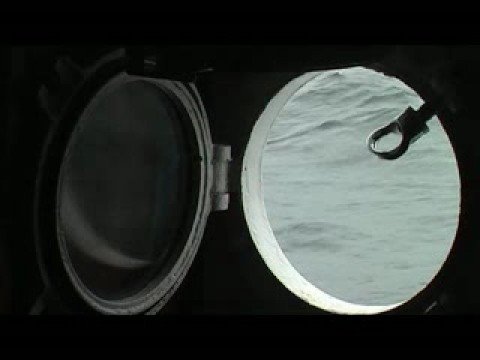 High seas on the way to the arctic