Everybody is travelling to small islands somewhere south during his holidays. So did I − for a week, I went to Bear Island (Bjørnøya), situated half-way between the north cape of Norway and the south cape of Spitsbergen. Maybe not exactly what most people would consider “the south”, but a great and highly interesting place, if you ask me.

I went forth and back over most of the island, following the coastline from the weather station in the north to the spectacular cliffs and seabird colonies in the south. 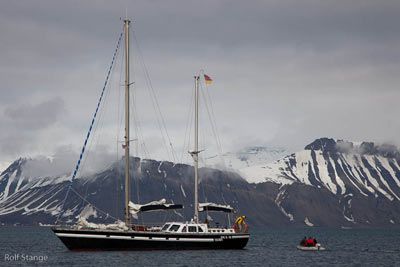 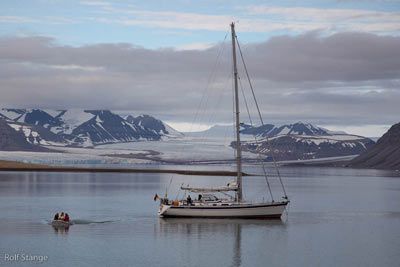 … for getting me there and back again!

As well as to the crew of the weather staion … 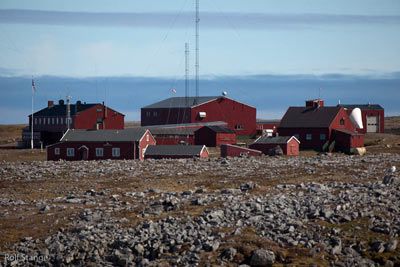 … and, last but not least, a relatively friendly weather God. 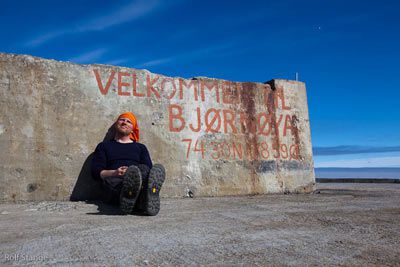 A small selection of images, to get some impression. 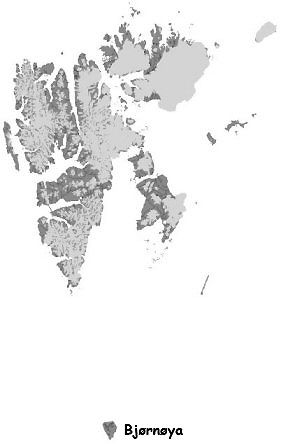