The old Telegraph Station in Ny-Ålesund was built in 1918. It was renovated in 2012 and today it is part of the museum. In 2014 it was opened for the public. It is obviously about the early days of wireless communication, something that brought a great step of modernisation to a remote place like this. But it was of course quite expensive to send a message this way, so the telegraphist, who was not too keen on too much work, used to tell people that it was much cheaper to send a letter from the post office. The postman again is said to have sent people back to the telegraph station by telling them that their message would be delivered much faster from there ☺ 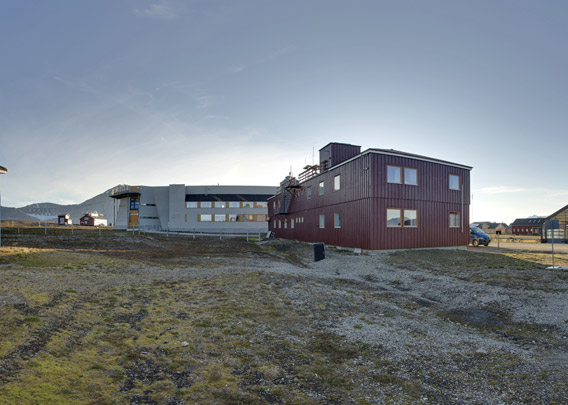