Wanny Woldstad (middle) and sons in the 1930s in Hornsund 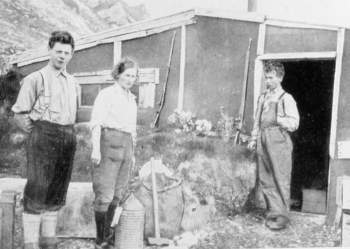 The Pomors stayed for several centuries, until they did not return to Svalbard anymore in the middle of the 19th century for reasons not entirely known; the economical situation at home will have played a role, as the hunting grounds in the north remained good and soon attracted Norwegians. Their primary target was to catch as many polar foxes and bears as possible and to sell the fur in Norway. Additionally, down of Eider ducks were collected and sometimes they also hunted Belugas. Other species such as reindeer, seals and ptarmigans were mostly taken for local use. The reason to winter was the fact that only the winter fur brought good profit, whereas the summer fur was comparatively worthless. 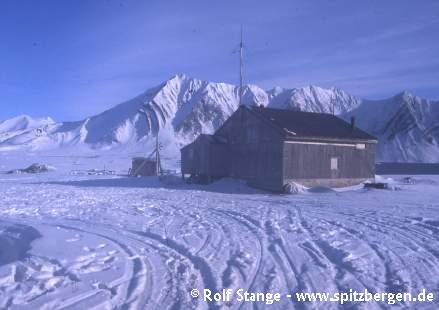 The Norwegian trapper culture (if you want to call it that) on Spitsbergen goes back to sealing from small ships during the summer. This had already been done for quite a while and remained always economically more important than hunting on shore. The first Norwegian wintering in Svalbard was 1795-96, probably in the Isfjord. 1822-23, 16 winterers followed in the Krossfjord, thus establishing the traditioon of winter hunting. After several tragedies, further activities remained occasional for quite another while, until 1892 a boom of wintering expeditions started. Largely interrupted only by the second world war, professional hunters remained in Svalbard until 1973, when polar bears became totally protected internationally. Today, only a few adventurous individuals practice this old-fashioned profession. 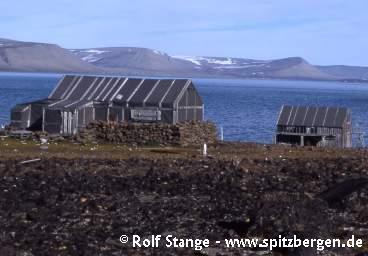 According to the region, either polar fox or polar bear could be more important. The fox was trapped with wooden traps which killed the fox with a heavy weight of stones in order not to damage the fur. Polar bears were hunted mostly in eastern parts of Svalbard, where sea ice is abundandt. They were hunted with self-shots, with poisoned bait (although this was soon disapproved) and, whenever the occasion arose, with the rifle. Whenever possible, young bears where captured alive to be sold to zoos for good money. The Norwegian system of trapping was to live in a relatively large main station and to use a number of smaller huts during the regular hunting trips in the polar winter to enlarge their territory.

Hunting expeditions during the early years of the 20th century comprised several persons, often 4 to six, whereas later the tendency went towards smaller parties with two persons or even one single man who wintered on his own. This marked the change from an industry which was organised by trademen in northern Norway to a lifestyle of individuals with a well-developed desire for personal freedom and a calm social environment. 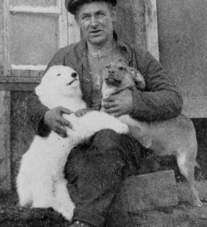 Figures like Hilmar Nøis, Arthur Oxaas, ‘Polar bear king’ Henry Rudi as well as very few women such as Wanny Woldstad, who wintered several times in the Hornsund with her children in the 1930s, achieved sometimes legendary status and are well-known until the day today. Their tales influence the idea many (mostly Norwegians) still have of life in the Arctic. Recent years, new editions of the old diaries of trappers have been published as well as a number of modern books about the ‘Fangstmansperiode’. 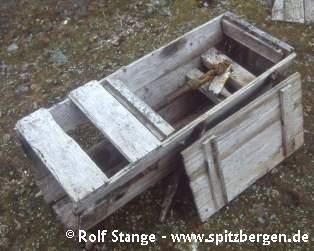 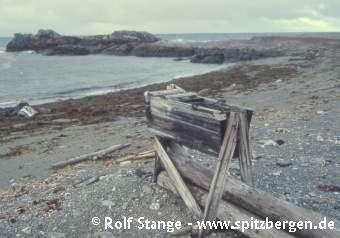