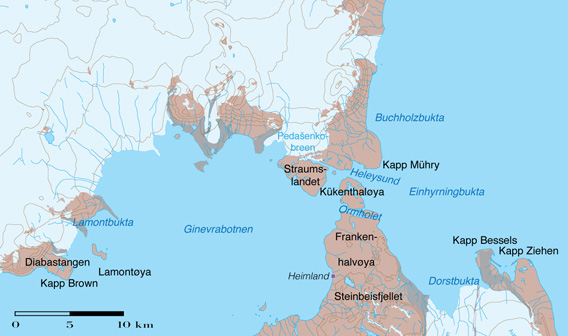 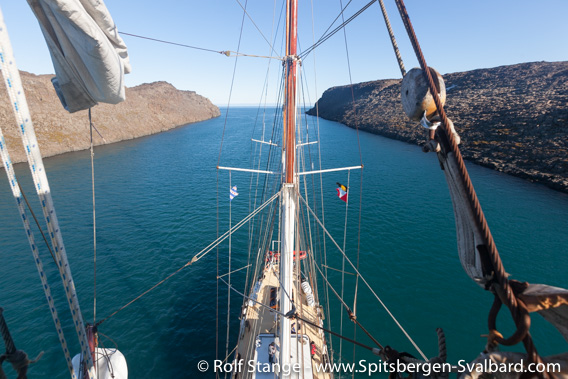 Pas­sa­ge of Orm­ho­let at slack tide, with almost no cur­rent. 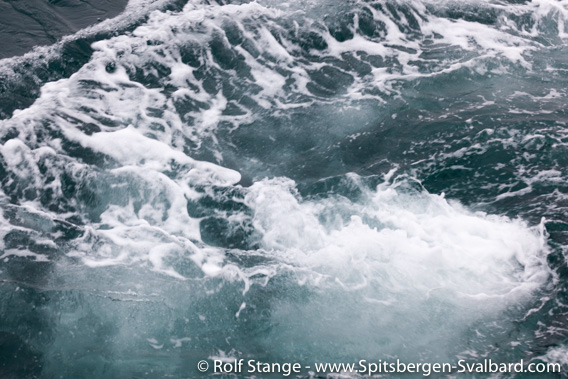 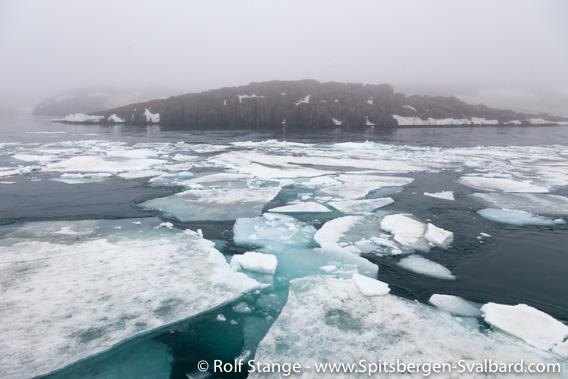 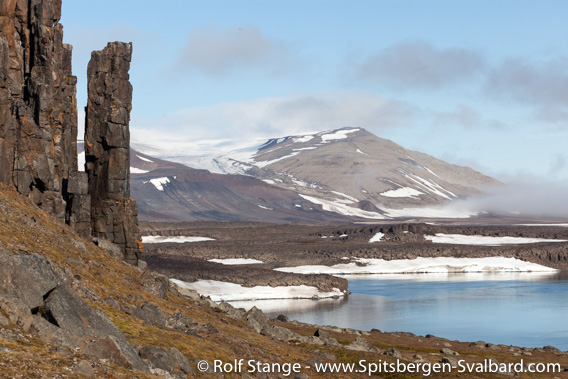 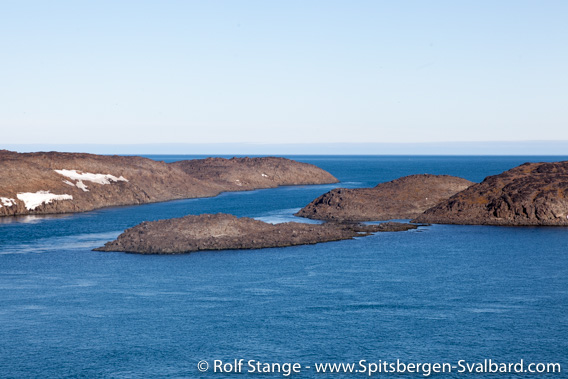 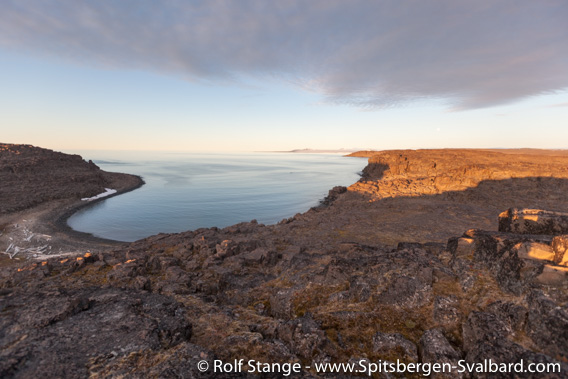