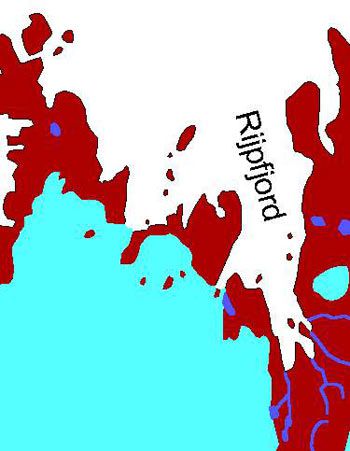 General: Fjord cutting deeply into the northern coast of Nordaustland. The outer, wide-open bay south of Sjuøyane is named Nordenskiöldbukta. The fjord is not well charted and thus rarely visited; additionally, it is often inaccessible due to difficult ice conditions. It belongs to the Northeast Svalbard Nature Reserve.

Landscape: Very barren and rocky. There are mountains topped by vast, low (2-300 m) plateaus in the interiour, partly rounded due to former glaciation. The shorelines are often steep cliffs or beaches with big stones and boulders, with nice old beach ridges in places. 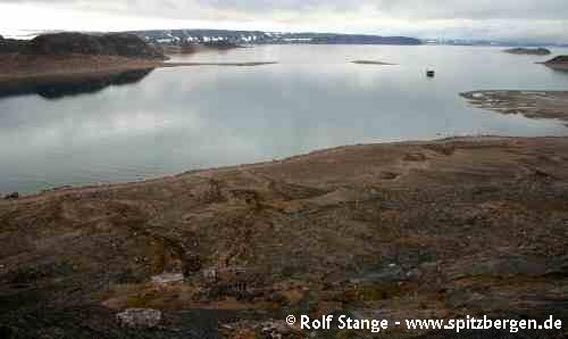 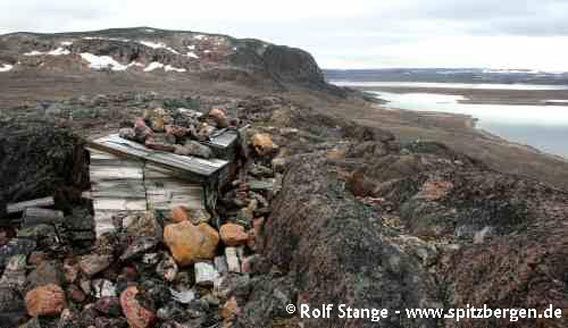 Flora and Fauna: High arctic. Hardly any vegetation besides lichens and mosses.

History: The historically interesting part is a German naval weather station which wintered 1944-45 in Wordiebukta in the innermost Rijpfjord. The station, with code-name ‘Haudegen‘ after the family name of its leader Wilhelm Dege was the last German military unit still operating in the second world war, as the men were picked up by a Norwegian ship not before September 1945, when they already feared a second wintering. 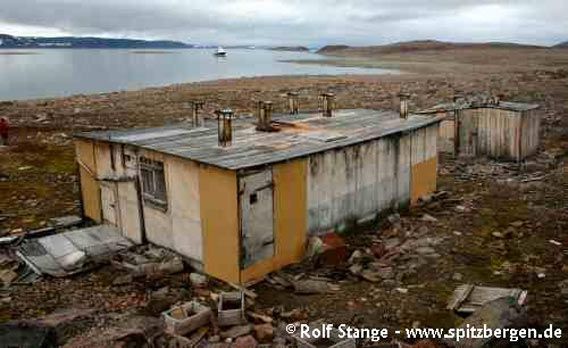