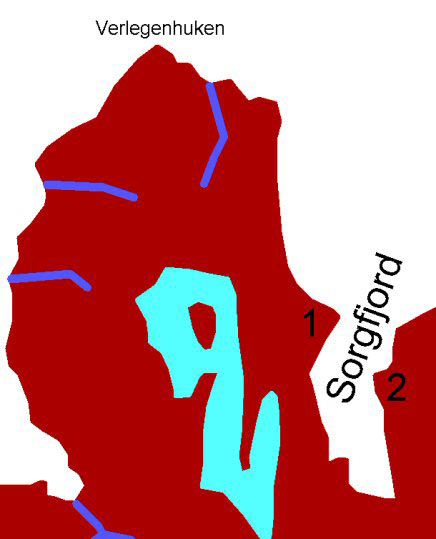 General: Situated just under 80°N at the northeastern corner of Spitsbergen at the entrance to the Hinlopen Strait, Sorgfjord is a beautiful fjord with a lot of interesting history. Earlier, it was also called ‘Treurenburg Bai’. 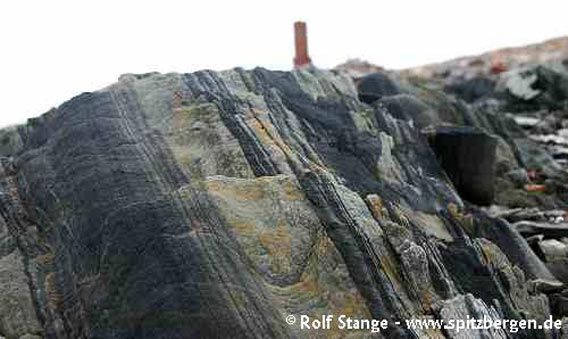 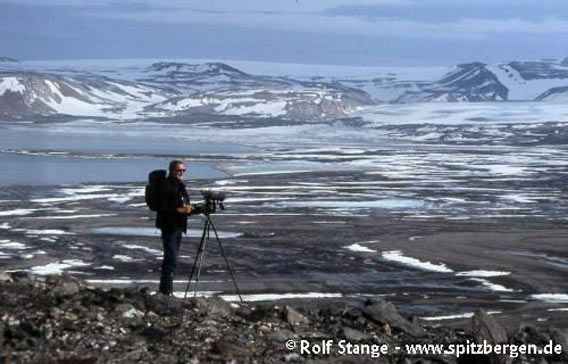 History: Varied. The name ‘Sorgfjord’ (Worry fjord) goes back to the whalers and may refer to difficulties with the ice in this corner of Spitsbergen, where the Gulf Stream is loosing its influence. It could also refer to armed conflicts between different whaling nations: In 1693, this was the place of the northernmost sea battle ever when thee French warships brought up 40 Dutch whaling ships. 13 Dutch ships were captured, the rest escaped. Some graves at Aeolusneset on the western side of the Sorgfjord remind us of the dangers of a whaler’s life. 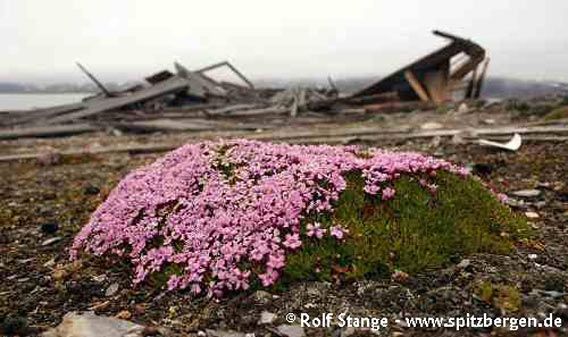 Later, the Sorgfjord was the pivotal point for the ill-fated Schröder-Stranz-Expedition.