Before actually traveling to the Arctic or Antarctic, it can be nice to get some impressions or just dream away with some videos, panoramas and webcams that produce up-to-date image. Through this site, you can access one of the largest public collections of polar images of all sorts and from many different areas

The videos have impressions from some of my tours in the polar regions, they combine both photos and video clips.

The webcams have regularly updated images from several locations in Spitsbergen. The simple map shows where the respective image comes from, geographically.

The panoramas are a growing collection of mostly 360 degree panoramic images from Arctic and Antarctic. They include panoramas from remote and rarely visited areas such as the Ross Sea in Antarctica and the subantarctic South Sandwich Islands. The 360 degree panos from the South Sandwich Islands are the very first ones ever taken in this archipelago! Many more areas are represented, as of course Spitsbergen (Svalbard) with a rather substantial panorama (and conventional image) library. Panoramas from Scoresbysund in east Greenland are currently the latest addition from the Arctic. 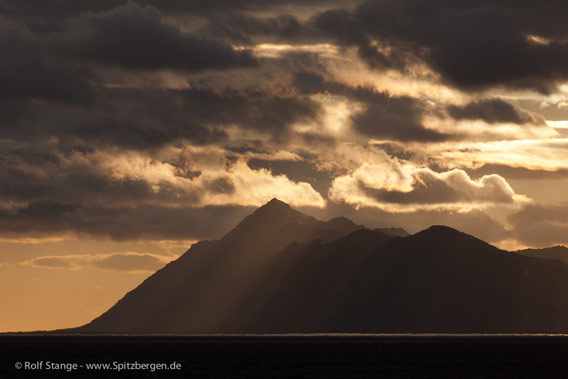