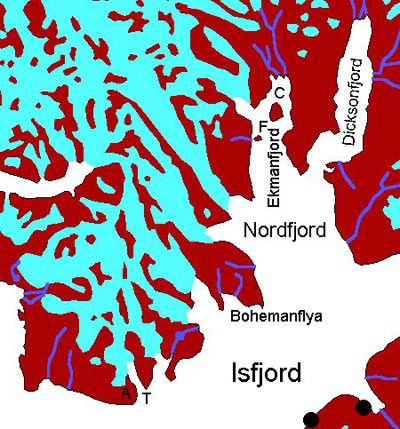 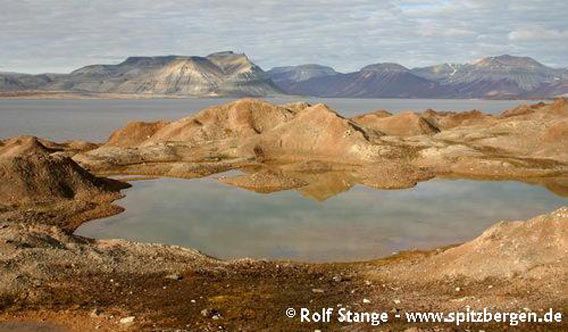 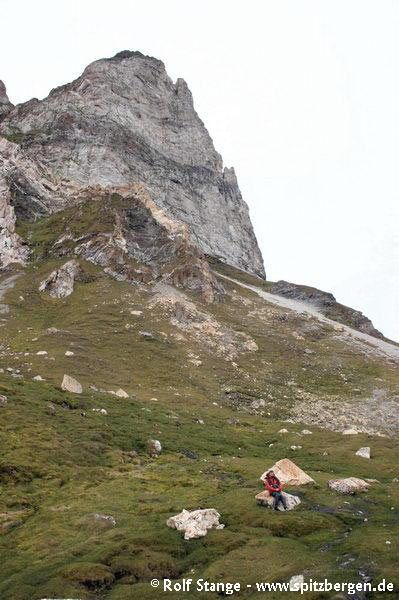 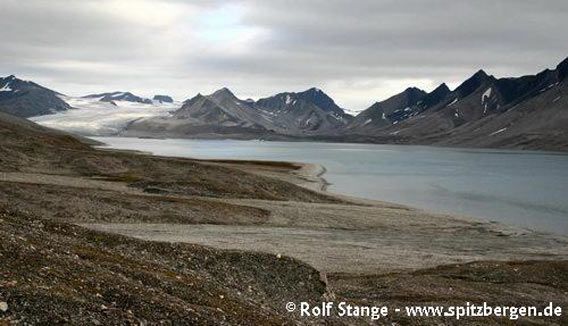 The fjord Trygg­ham­na (‘Safe Har­bour’) was alrea­dy known to and used by the whaler’s during the 17th cen­tu­ry.