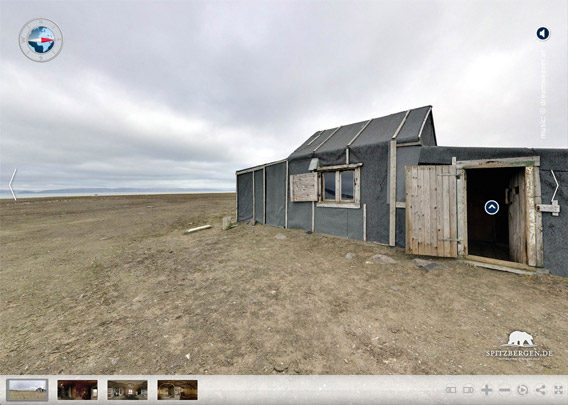 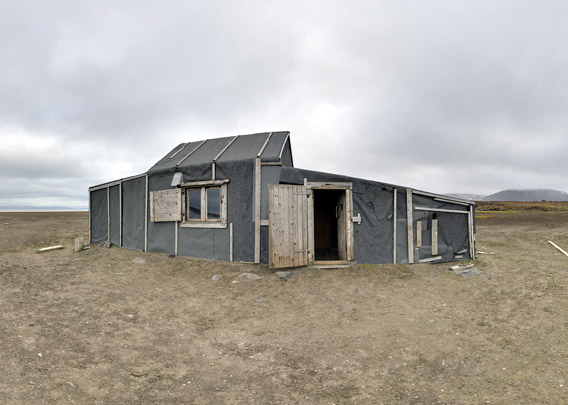 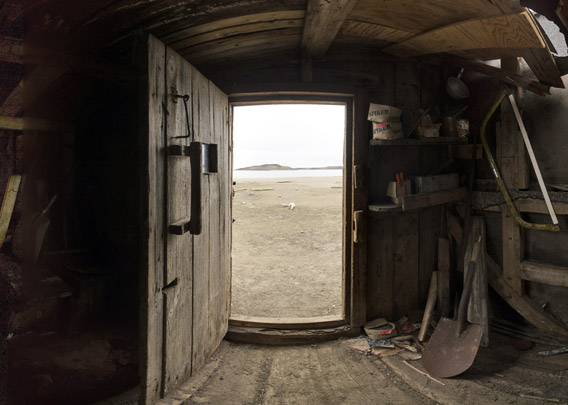 This old hut has alrea­dy seen bet­ter days. At the time of pho­to­gra­phy, in August 2014, the roof in the ent­ran­ce area was severely dama­ged. 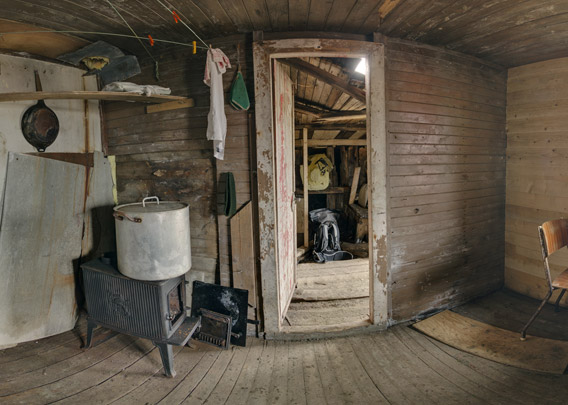 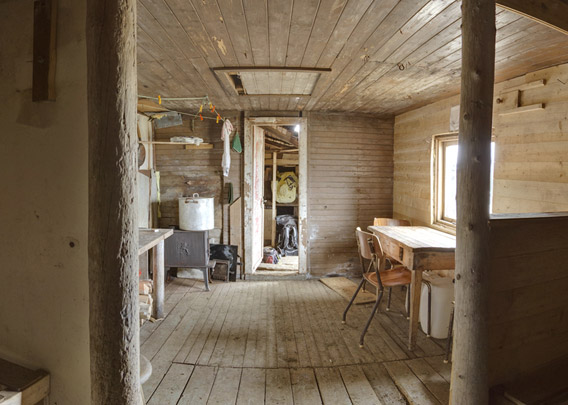