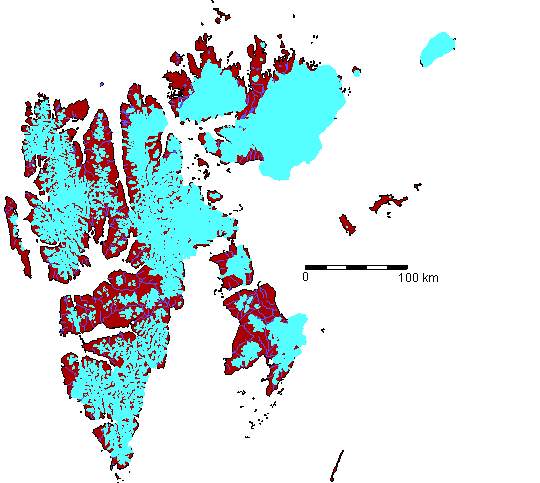 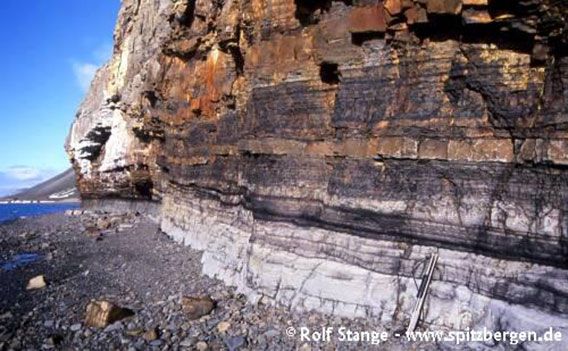 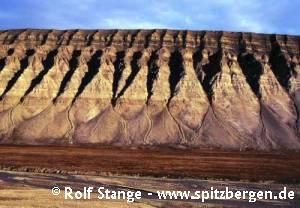 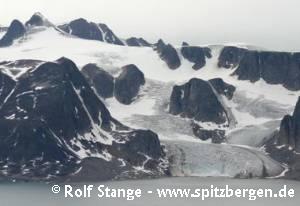 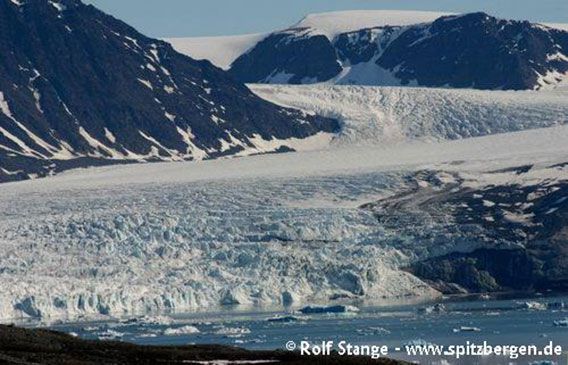 Call detail regi­ons on the map abo­ve or on the fol­lowing links: