360 degree panoramas and some information and history 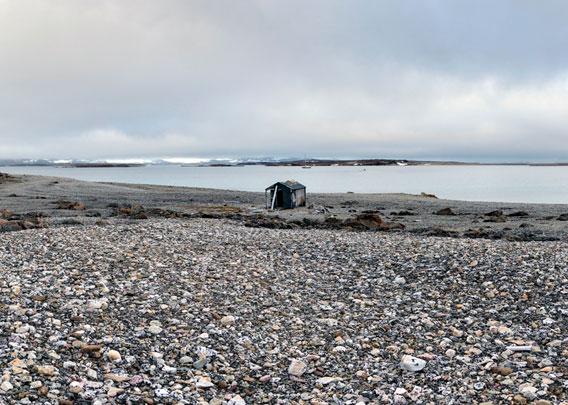 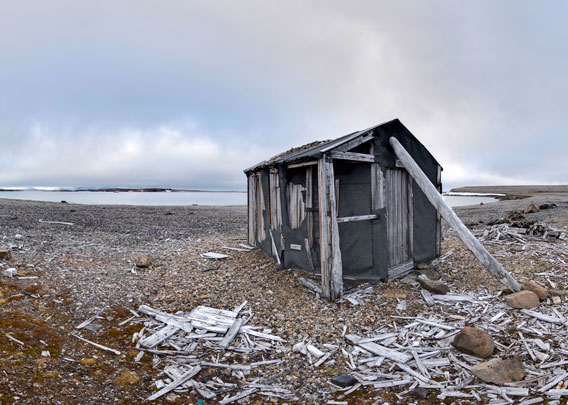 (it was not a good place. A thick lay­er of ice on the walls and on the floor. The­re was only one squa­re met­re of ice-free floor in the midd­le. A huge pile of stones in the cor­ner, about one met­re high. The oven had to stand that high to enab­le to pipe to stick through the roof. Both had all their clothes on with ano­rak, fur cap and gloves and the tem­pe­ra­tu­re was minus ten degrees in the hut. The oven did not work and the smo­ke was com­ing out through all holes …) 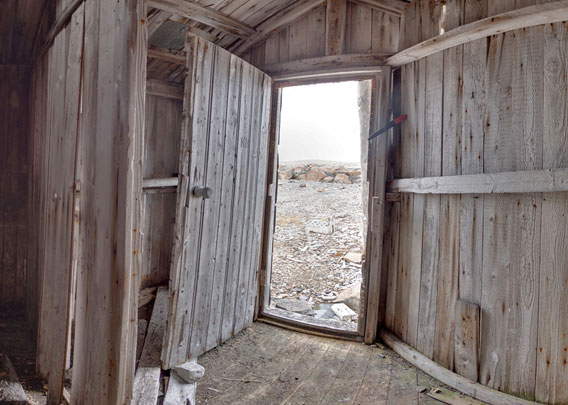 At some time the hut seems to have a mys­te­rious visit from the far east. The­re is a woo­den sign abo­ve the ent­ran­ce, qui­te wea­the­red by now, with the let­ters 望京小舍. I have been told that this means some­thing like “I am mis­sing Bei­jing from this hut” or “The hut that is lea­ning towards Bei­jing”. As far as I can see, the hut is still pret­ty ver­ti­cal and not lea­ning any­whe­re, at least in 2015. I have no idea who put up the sign, when and why. Plea­se let me know in case you hap­pen to know more. 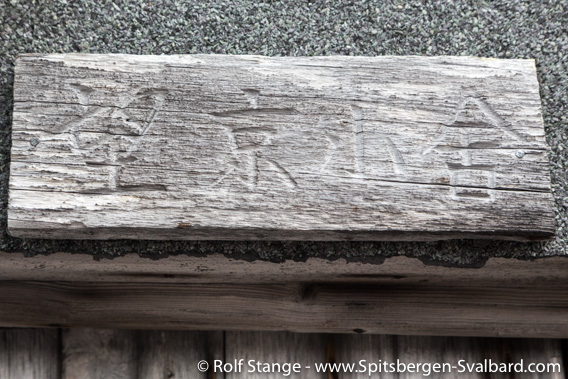