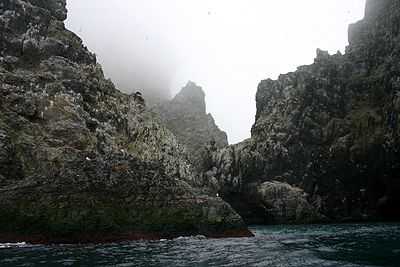 First results of a new research project “Arctic Tipping Points” (ATP) show that high-arctic zooplankton species such as Calanus glacialis have started to change their distribution areas, migrating towards colder waters, most likely due to recent warming within their traditional range. This may for example endanger food supply for species such as the Little auk, Spitsbergen’s most abundant bird. Changes of the marine food chain are in any case very likely to have dramatic consequences for the whole regional ecosystem.

Arctic zooplankton at the north coast of Spitsbergen. 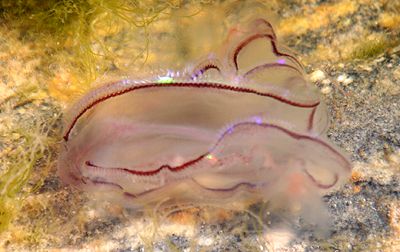 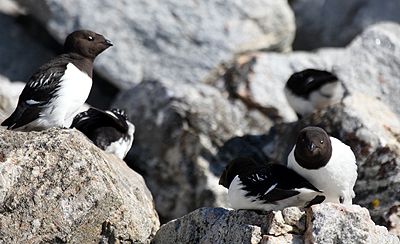