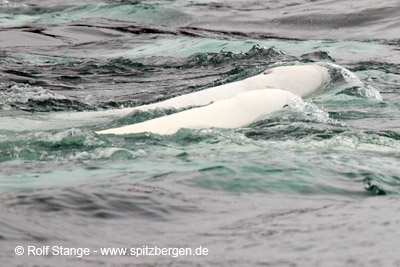 Kong Karls Land is a group of small islands in eastern Spitsbergen and a very important denning place for polar bears. In the past, up to 50 dens have been found within certain areas.

In recent years, however, the development is more fluctuative, with a negative overall trend. Last spring, only 2 dens were found during a count carried out by the Norwegian Polar Institute. The direct reason appears to be a lack of sea ice. The amount and timing of sea ice has become significantly more variable, with a strong negative trend which is expected to continue in the future.

Sea ice is necessary to reach the islands and to raise the offspring successfully. The femails that used to den on Kong Karls Land may have used other areas for denning this year. 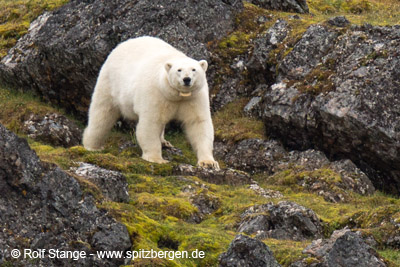 A recent publication in the scientific magazine Nature describes the possbility of a release of large volumes of methane within a geologically very short period of a few decades from arctic shelf seas. According to this scenario, methane hydrates from the sea bottom could be destabilized once the Arctic Ocean is periodically completely ice-free during the late arctic summer, in September. This is something that may happen as soon as 2015, as the ice development in recent years indicates. The paper mentions up to 50 billion tons of methane that might be released into the atmosphere, an amount that would certainly have dramatic consequences for the global climate system.

The paper is currently matter of hot debate in scientific circles. Not all scientists agree with the hypothesis of a catastrophic methane release from the sea bottom in the near future. 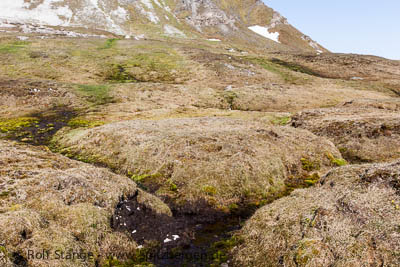