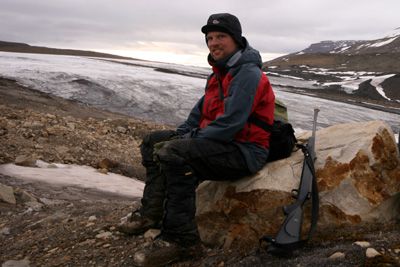 A final decis­i­on is to be made by the govern­ment in Oslo.