The triplog (German-Dutch/Flemish) is now available in 2 versions. The contents are the same, but the file size is different due to different compression rates. On June 12 (afternoon), I have replaced both files with updated versions. The old ones still had an old map of the route in Norway.

The season start for SV Antigua in the Arctic went very well: starting with nice days in Lofoten, the scenic little villages Reine and Nusfjord in the south to the beautiful island Skrova and the well-known, impressive Trollfjord further north. We left the whales near Andenes alone due to the weather, and a pre-season Sunday morning wasn’t really the right time for the museums there either … instead, we had a lovely, sunny day in Tromsø to say goodbye to real civilization and green landscapes in north Norway. The last impression of Norway was the bird island of Fugløya, before we sailed out into the Barents Sea. 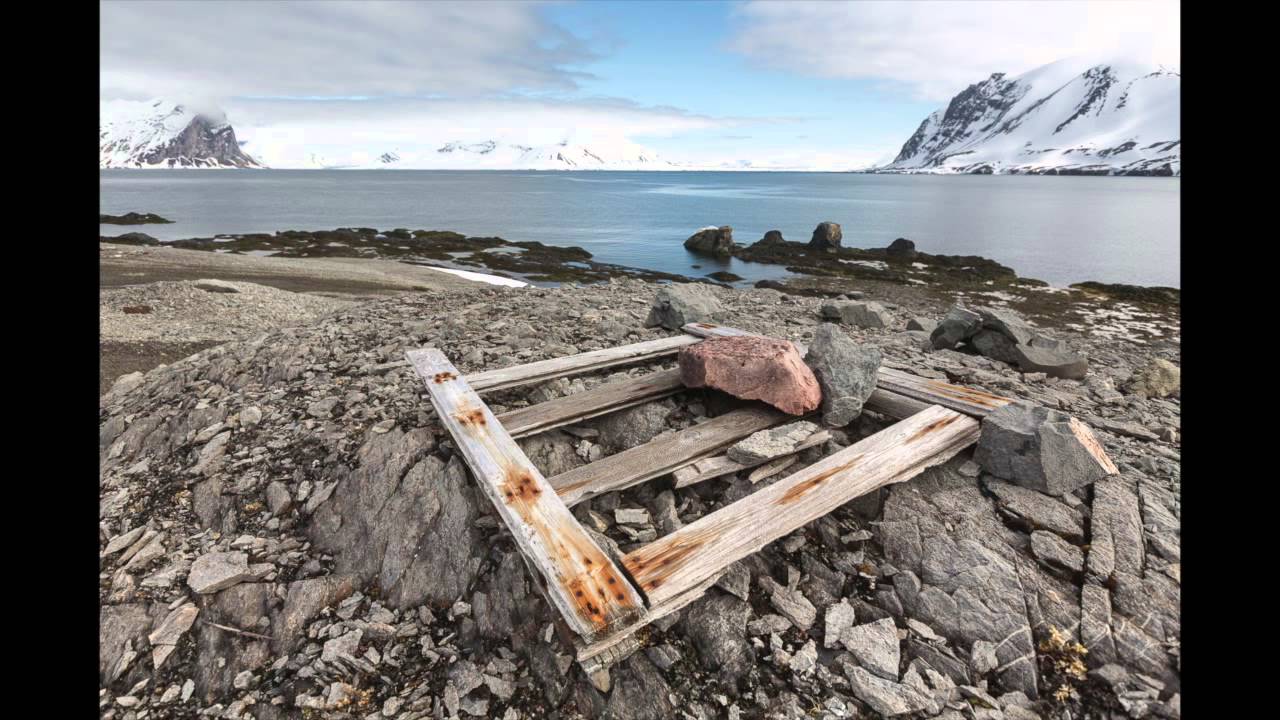 And a photo of the Sea eagle on Skrova, where I was lucky to be on the right place at the right time.

Between Norway and Bear Island (Bjørnøya), we managed one of the longest sailing distances Antigua has done in those latitudes so far. 7 knots without the engine, but with sun and the occasional dolphin visit, that’s how we like it 🙂

Bear Island was definitely a highlight also for those who had been there before, even more than once. The wild cliffs of the southeastern coast, between Sørhamna and Stappen, seen from the Zodiac, that is really impressive! Not to mention the coastal cave of Perleporten – it was calm enough for the passage, how often do you get that? (I have to post a video of this, but still need to put it together.) A walk up from Kvalrossbukta to the cliffs above Sørhamna, where “tåkefyrsten” (fog prince) Theodor Lerner once had his kingdom and palace, an opportunity to walk from there to Russehamna for those who wanted. Still a lot of snow in the terrain, still quite wet.

While passing northeastern Bear Island, we got a Zodiac load of plastic trash off the island, there would certainly be potential for some real “Clean up Svalbard” there – and a lot more, these trips are always too short.

Spitsbergen hardly ever fails to make a deep impression on visitors, with its beauty and variation in all aspects of arctic nature. Still a lot of snow now, during the rapid transition from winter to summer, many birds start breeding as soon as elevated parts are getting snow-free. Fine polar bear observations and a visit to the walrus swimming club made a handful days in Spitsbergen an impressively complete experience. So did a visit to Barentsburg, that is visually ruining itself while trying to become nicer … for some final arctic impressions from nature and not a Russian mining settlement, we went to Borebukta to round it off.