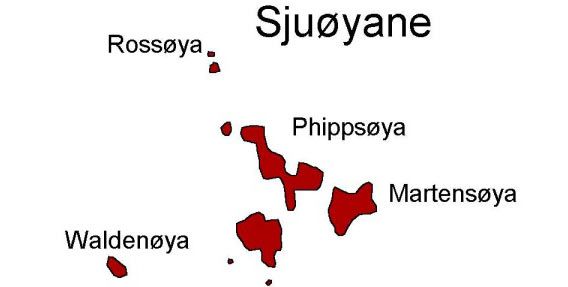 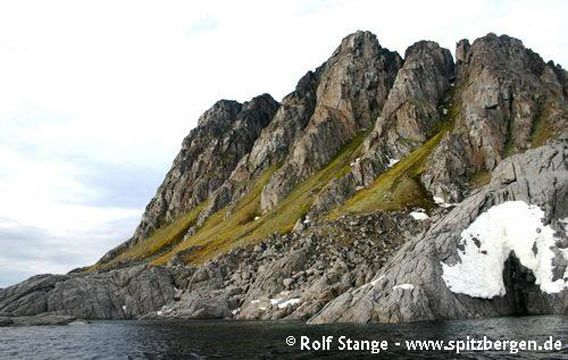 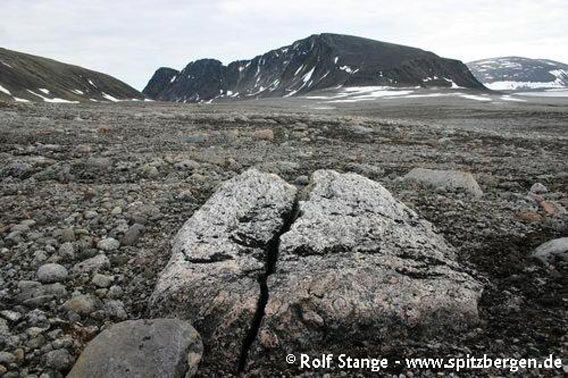 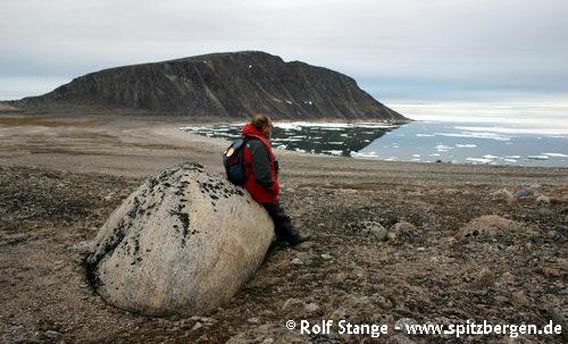 Histo­ry: The names of the indi­vi­du­al islands tell qui­te a bit about the histo­ry. Phipp­søya was named after the Eng­lish­man Phipps, who was in the area in 1773 during an attempt to reach the north pole, as was Par­ry in 1827, after whom ano­t­her island is named… which one was it… yes, Par­ryøya. Nel­son (yes, the Nel­son) was on board one of his ships as a young midship­man, as the name Nel­sonøya tells us. Legend has it that the young dar­e­de­vil almost fell vic­tim to an angry polar bear – that’s what the legend says, at least, be it true or not.