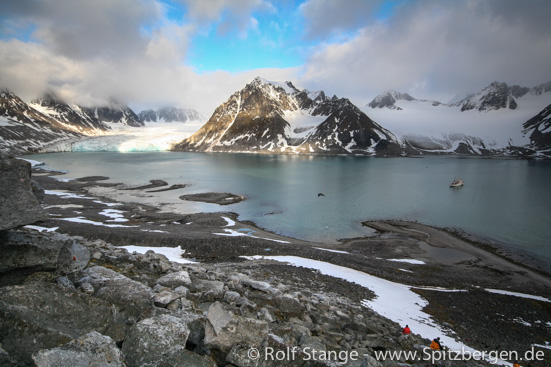 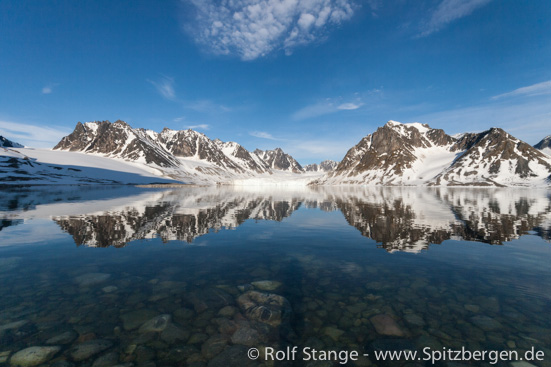 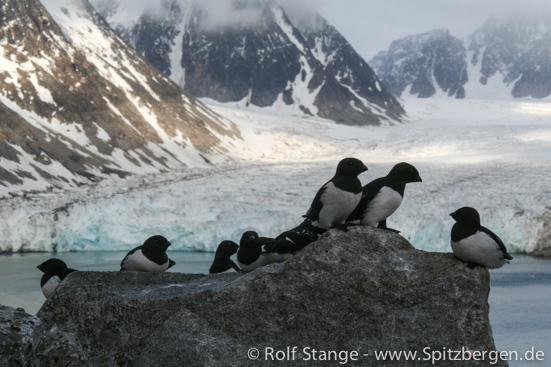 In the ear­ly 20th cen­tu­ry, Nor­we­gi­an trap­pers built a litt­le hut on the north side of Mag­da­le­n­efjord, which is still visi­ble as a ruin. It was only used during tra­ve­ling. 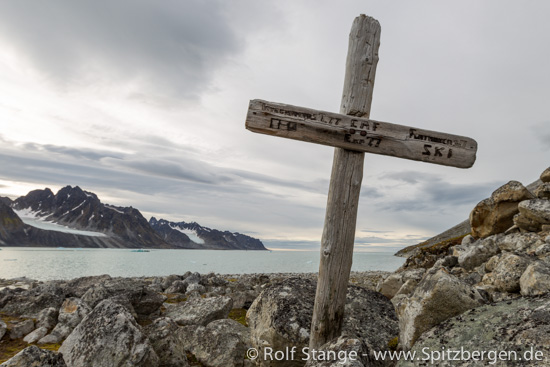