The famous airship mast, just a few hundred metres east of Ny-Ålesund, is the historical main attraction of the area. 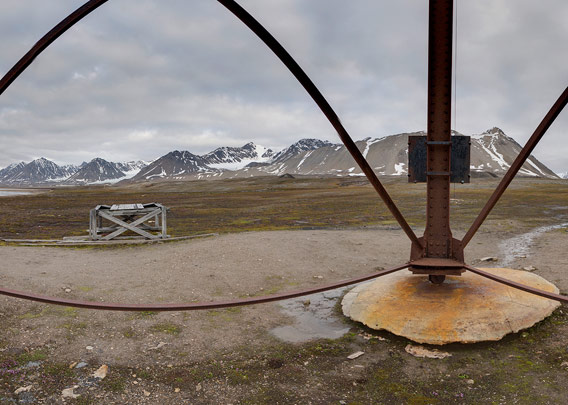 The airship mast was built in 1926 during Roald Amundsen’s north pole expedition with the airship Norge. The Italian builder and Captain of the airship, Umberto Nobile, was also part of the expedition, together with the American sponsor Lincoln Ellsworth and many others who were in the airship and ground crew. The latter included many workers who had helped building the mast and the hangar, which does not exist anymore. 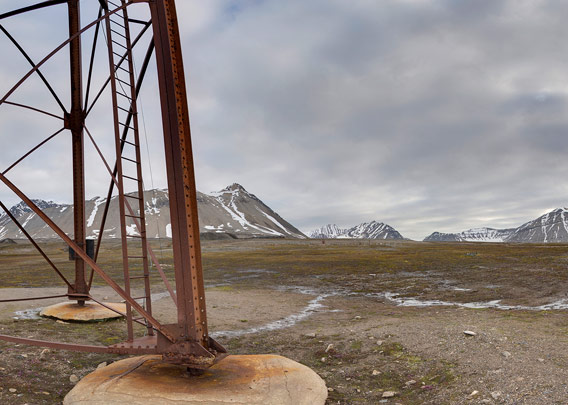 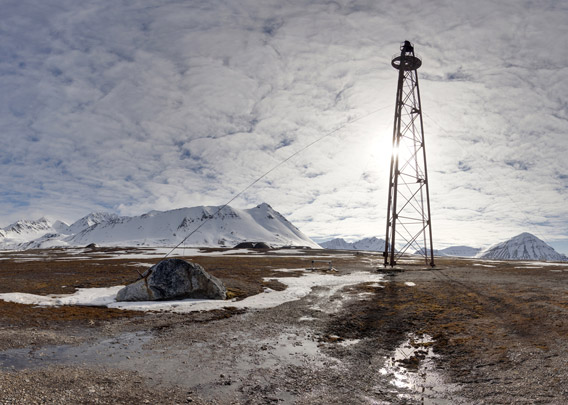 Visitors who want to go to the airship mast need a rifle or a guide equipped with a rifle as the mast it outside the settlement. Polar bears are quite common in Kongsfjord in recent years, also during the summer.