Arctic 2014: here, you will successively find photo galleries, navigable 360 degree panoramic images and triplogs from the Arctic 2014, from the polar night in Spitsbergen to the summer sailing season and the expedition to Jan Mayen.

Touring in late winter (or “light winter”): Spitsbergen in April

Join voyages to Jan Mayen and Spitsbergen from the sofa! Rolf Stange will publish impressions and adventures from his polar travels more or less regularly through the arctic summer. Little stories and experiences, first-hand from the far north. 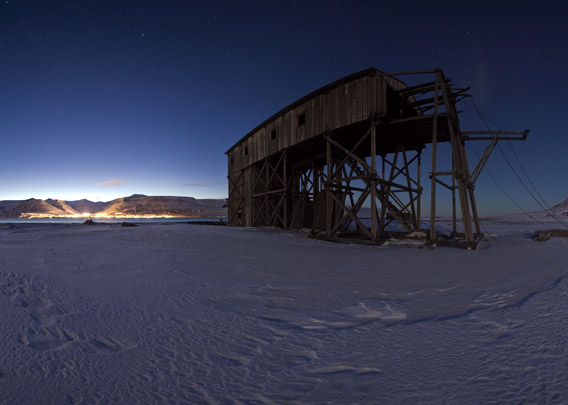