Spitsbergen’s glaciers on the run

“On the run” may not be the right translation, but some of them show a behaviour that scientists call a “surge”, that is a rapid advance at a speed that exceeds the normal one by a factor of up to 100, after a quiet phase of many decades. This phenomenon is common for glaciers on Svalbard. Monica Sund, a geologist at UNIS, has identified surging glaciers, including Kroppbreen which is in a very early state of a surge – a scientifically very interesting discovery. 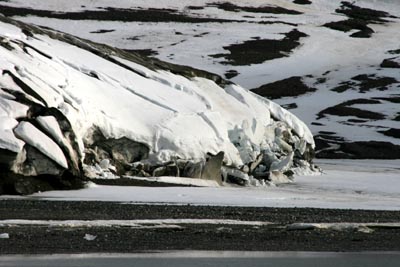 SNG had already investigated deposits north of Kongsfjord in 2003, but the exploration was stopped in 2004 on a political level: the vicinity to both the Northwest Spitsbergen National Park and the research facilities in Ny Ålesund made commercial drilling and potential activities on an industrial level undesirable.

St. Jonsfjord at the west coast of Spitsbergen, between Isfjord and Kongsfjord. The area may have economically valuable gold deposits. 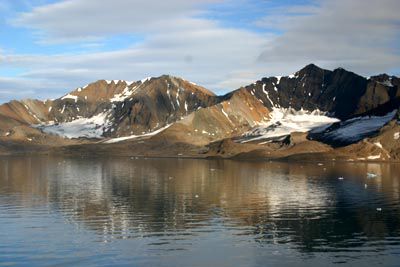 A new drilling project has been started in early August in Adventdalen. The purpose is to investigate the ground down to 1000 metres to find sediments that are capable of storing large amounts of carbon dioxide. In case of success, the storage capabilities of the system will be tested during a second phase. The long-term aim is to store all CO2 of Longyearbyen’s coal power plant in the ground. If the other settlements in Spitsbergen were to receive their energy through cables from Longyearbyen, then the power supply of almost the whole island could be organised without any emissions of greenhouse gases into the atmosphere. 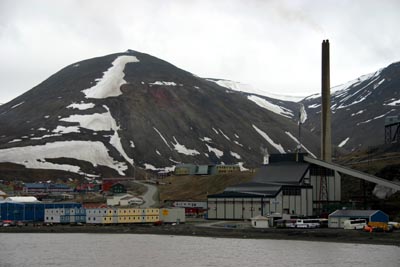 A new research project is expected to bring predictions of sea ice development in the Arctic closer to reality. In Svalbard, there has been more ice this summer than in recent years, but the current lack of ice in other parts of the Arctic is dramatic. 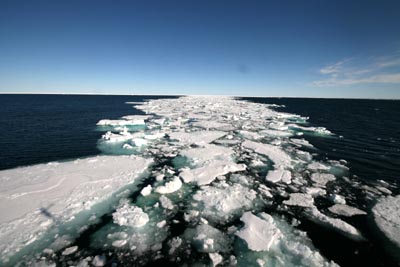 A law dispute is becoming a political issue: In 2007, the Russian helicopter company Spark Plus operated several helicopter flights from Kapp Heer (Barentsburg) which were not covered by the licence issued by Norwegian authorities, including flights for Russian scientists and for a film project. According to Norwegian officials, the licence covers only flights between Barentsburg and Longyearbyen and beyond this area only flights directly connected to the activities of the Russian mining company Trust Arktikugol (TA). TA has rejected a fine, now the case will be taken up by a court in Norway. Beyond this, the matter is discussed on a political level. According to the Russians, the Norwegian procedure offends the Spitsbergen Treaty. The Norwegians argue that relevant parts of the treaty concern governmental activities, but not those of companies or private persons. In practice, the situation means a monopoly of the Norwegian helicopter company Airlift in Svalbard.

After mine accidents and other technical problems in Barentsburg, mining will only start again in summer 2009. TA has announced to open a “shopping centre” in Barentsburg and to modernise other infrastructure (hotel, telecommunications etc.).

Norwegian coast guard helicopter near Longyearbyen. According to Norwegian law, only Norwegian aircraft may operate in Norwegian air space, exceptions can be permitted. 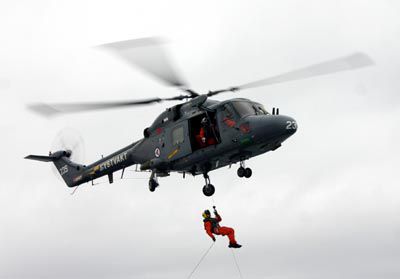