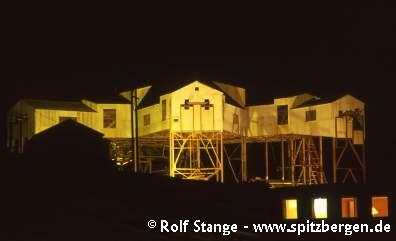 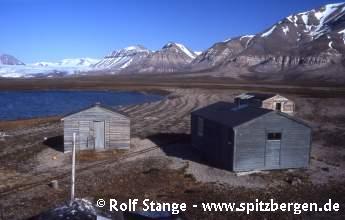 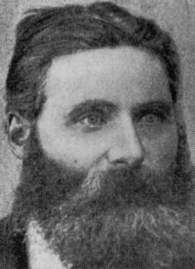 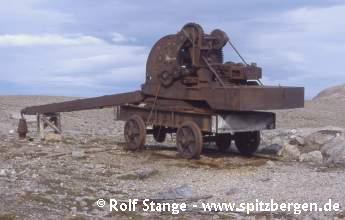 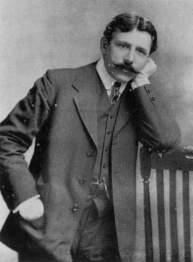 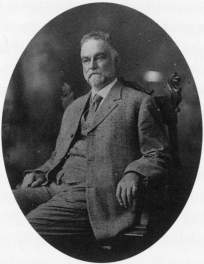 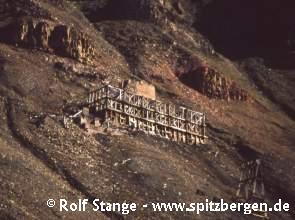 It can be sum­ma­ri­sed that mining was clear­ly the most important eco­no­mic acti­vi­ty in Spits­ber­gen during the 20th cen­tu­ry, alt­hough hard­ly ever pro­fi­ta­ble, and inter­rup­ted only by the Second World War. After a ‘wild’ ear­ly peri­od to secu­re claims, it soon beca­me evi­dent that mining would actual­ly be done only at a very few pla­ces. This is what gave rise to today’s net­work of sett­le­ments. 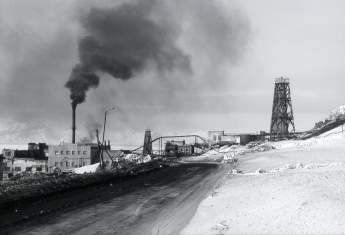 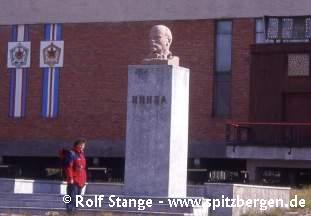