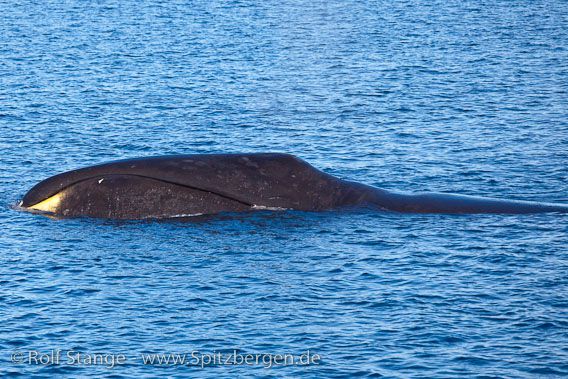 Today, it is hard to ima­gi­ne the abundance of wha­les that must have crow­ded the fjords of Spits­ber­gen in the past. Old chro­ni­cles and logs can give only a slight idea.