Viking ship on exhibition in Oslo: the famous Oseberg ship 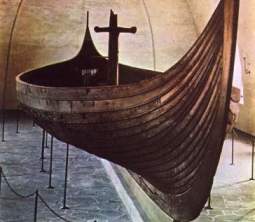 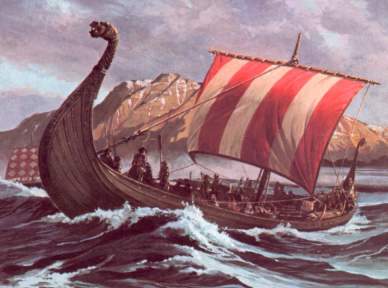 It is difficult to prove whether or not the vikings have really reached today’s Svalbard in 1194, and it is probably rather unlikely, although especially the Norwegians often believe it (surprise…). The names ‘Svalbarði’, the ‘cold rim’, can be found in an Icelandic chronicle and refers to something that was found after a few days sailing north from Iceland. It could also have been Jan Mayen or any other land area in the north Atlantic or simply the pack ice. No archaeological evidence for the presence of vikings on Svalbard has ever been found, neither hard historical evidence. 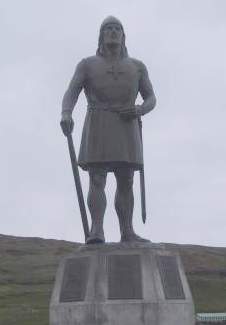