In 2008, about 2 million tons of coal were mined already until early July, more than 300 000 tons more than expected. This together with rising prices on the world market makes for smiling faces in the management of the Norwegian mining company Store Norske Spitsbergen Kullkompani (SNSK), which is making profit – a rare event in the long history of the company. SNSK expects to have paid its debts back by the end of the year. The coal is exported to Europe, where about 60 % are used in energy production and 40 % in the steel industry.

The area of Svea from above. 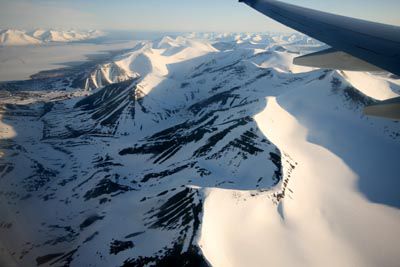 Ny Ålesund is becoming increasingly popular as a base for polar research. The latest newcomer from the far east, after China and Korea, is India, which opened a station in early 2008. Russia has already expressed interest and may be the next nation to follow. Italy, that has already a station in Ny Ålesund, plans to open a “climate tower” to conduct atmospheric research, which is expected to be operational in the summer of 2009. 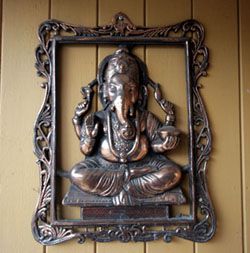 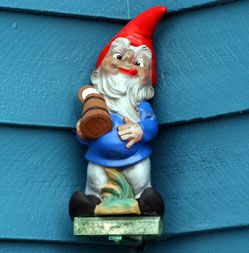 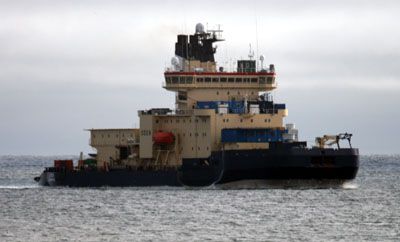