with Norbert Rosing and Rolf Stange 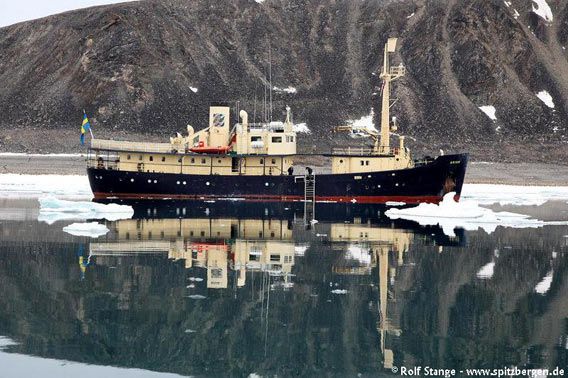 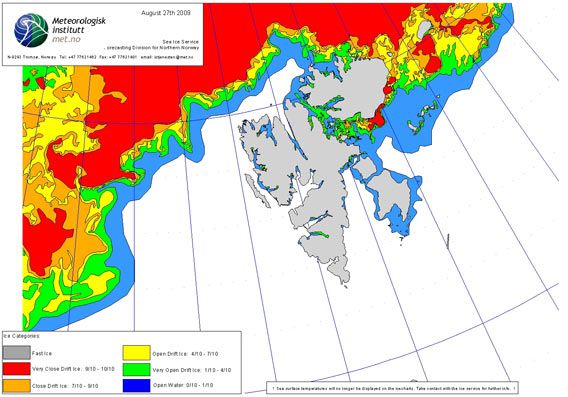 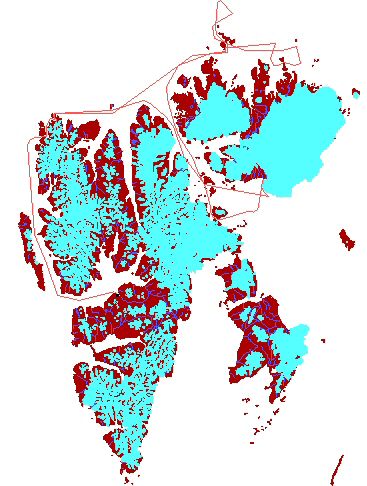