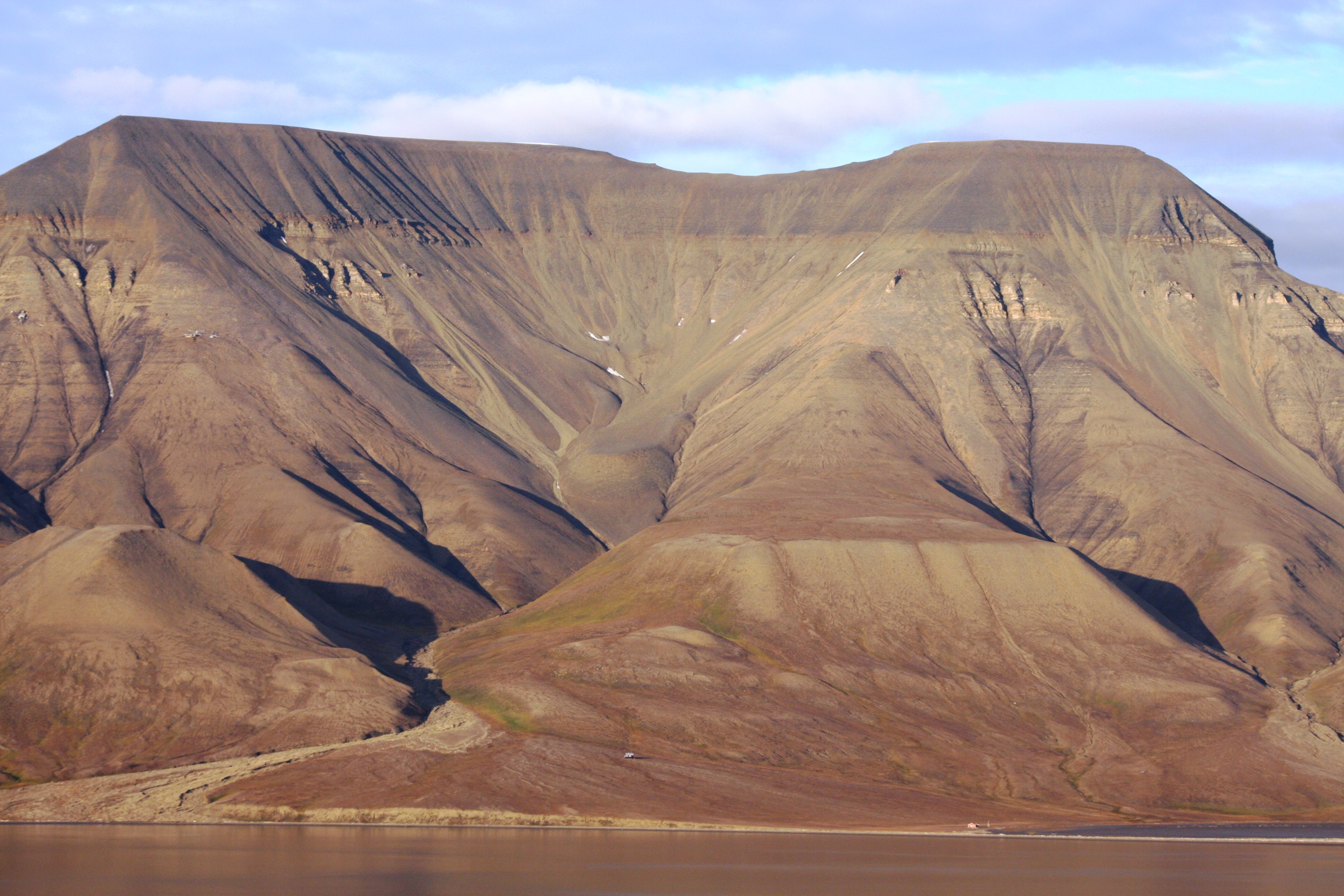 92 households in Longyearbyen are currently being evacuated because further avalanches are feared. The avalanche, which yesterday damaged two houses in way 228, was obviously underestimated by the authorities in advance. During the night at least one more avalanche has come down on Gruve 7 way, but luckily without doing any damage.

On the basis of an unclear situation, the avalanche warning was now raised to the highest level 4. 92 households in Longyearbyen are being evacuated, but also a more extensive evacuation is considered, and maybe the sports hall has to be used as an emergency shelter. Two houses with six households were yesterday strongly damaged by avalanches. There was an avalanche warning, but it did not affect any buildings.

However, a lot of people in Longyearbyen don’t trust the avalanche warning system anymore. Last year two people were killed in an avalanche accident in their homes, which still awakens some bad memories.

On Tuesday mid day, an avalanche from the mountain Sukkertoppen hit houses in Longyearbyen and destroyed two buildings in way 228, close to the position of those houses that were destroyed during the avalanche in December 2015. Two lives were lost in 2015.

This time, people have escaped with luck. As far as is known so far, there is no injury or loss of life.

There had been strong easterly winds and drifting snow since Monday evening, a weather situation similar to that before the 2015 avalanche. The local administration had issued an avalanche warning with the conclusion that infrastructure and buildings in Longyearbyen were not at risk. This evaluation was obviously wrong.

Those directly concerned experienced some dramatic moments, but escaped with some luck.

The area hit and other ways that might be at risk as well as the pedestrian bridge Perleporten are closed until further notice from official side.

Place where the avalanche accident occurred 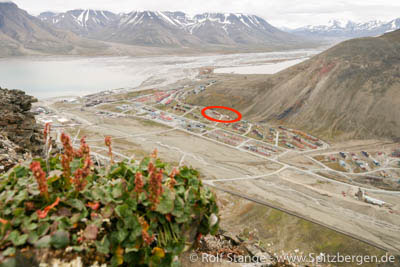 Two researchers from the Alfred Wegener Institute in Bremerhaven found large amounts of plastic waste at a depth of 2500 meters on the seabed in the Framstrait, a strait between Greenland and Spitsbergen.

From 2002 to 2014, the Framstrait seabed was systematically photographed with a remote-controlled camera. The result of the study is dramatic: the deep sea threatens to become a kind of “repository for plastic waste”, fears deep sea biologist Dr. Melanie Bergmann. In 2014 6333 plastic parts were counted in the region on a square kilometer seabed! Although there is relatively little human influence here, the amount of plastic waste is comparable to that found close to large cities, for example in the lower waters of Lisbon. 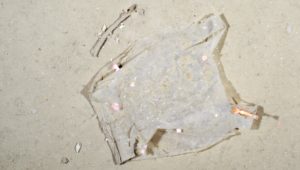 Where exactly the garbage comes from, can not be said doubtlessly. What is certain is that plastic waste is also transported into polar regions with the Gulf Stream. In Framstrait several large streams of sea meet. It is the only link between the polar sea and the oceans. But also the sea ice could transport plastic parts, says Dr. Melanie Bergmann. If the ice melts in summer, plastic waste can be released.

At the beginning of February an obviously sick Cuvier’s Beaked Whale (Ziphius cavirostris) stranded on the island of Sotra close to Bergen. The Cuvier’s Beaked Whale is actually a deep-sea whale, which very rarely stays in coastal areas. In his stomach, more than 30 plastic bags were found …

A small butterfly, that was considered to be extinct, ended up in the net of some researchers in the north of Spitsbergen. Plutella Polaris was last seen 147 years ago in 1870, before Geir Søli discovered it again.

The researcher of the Natural History Museum in Oslo visited Ringhorndalen in the Wijdefjorden in summer 2015 to map plants and insects in the area. When he discovered a small gray butterfly in the squid, he regarded it first as a close relative of Plutella polaris, which is called Plutella xylostella, a species more frequent in the north of Norway and sometimes is blown to Spitsbergen by the wind. Ringhorndalen is a valley well protected from the weather and therefore relatively warm and fertile.

The rather inconspicuous butterfly must have developed enormous adaptive abilities in order to survive in Spitsbergen. The little guy would only in a very short period in summer be able to find enough food. Plutella Polaris is one of only three species of butterflies registered on Spitsbergen.

The occurrence or disappearance of species is particularly interesting with regard to the effects of climate change. Researcher Geir Søli hopes that soon more exciting discoveries will fly into his net…