360° panorama, photos and some background 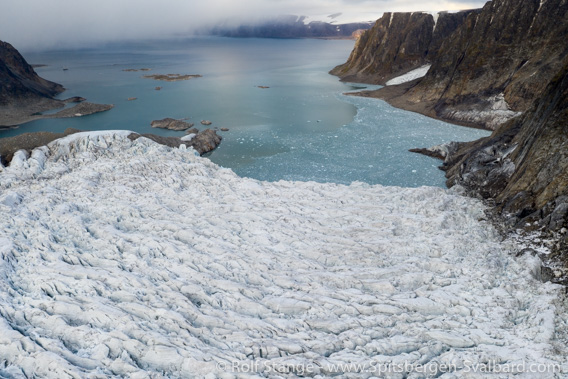 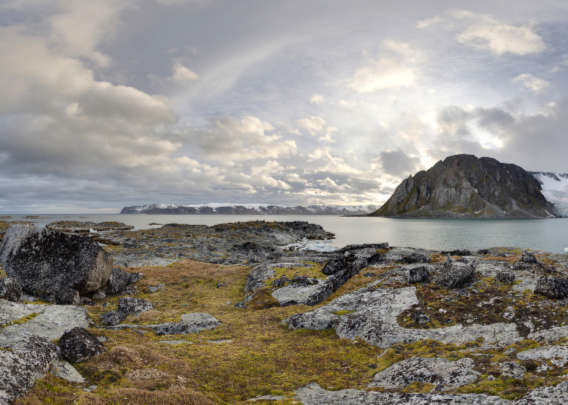 The gla­ciers have lost at an ama­zing speed in recent years. Some of the gla­ciers are just shadows of what they were just a few deca­des ago. In some pla­ces, you can see rocks whe­re impres­si­ve ice cliffs made up the coast­li­ne in the past. 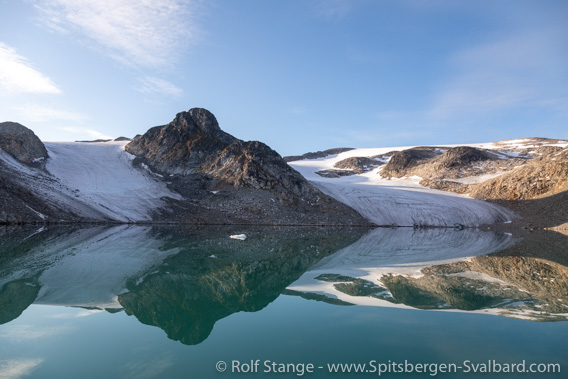