In a bunker in Longyearbyen digital data will be stored and saved over generations, a project called Arctic World Archive. We already reported about the Global Seed Vault on this webside: Seeds from all over the world are stored in high shelves, to save genetic material for the following human generations.

Now a huge data storage follows. The Arctic World Archive was built close to the Global Seed Vault by the Norwegian technology provider Piql and the mining company Store Norske. The data can be stored safely with a special technique on light-sensitive film for up to one thousand years. The former mine will have a constant temperature of -5 to -10 degrees Celsius.

The bunker will be connected to the internet so that companies who want to store their data can access to it. Potential customers could be governments and large companies. The national archives of Brazil and Mexico have already shown interest and, of course, Norway itself. The first data of the district government of Sogn og Fjordane were stored in the former mine on 27 March at a depth of 300 meters. 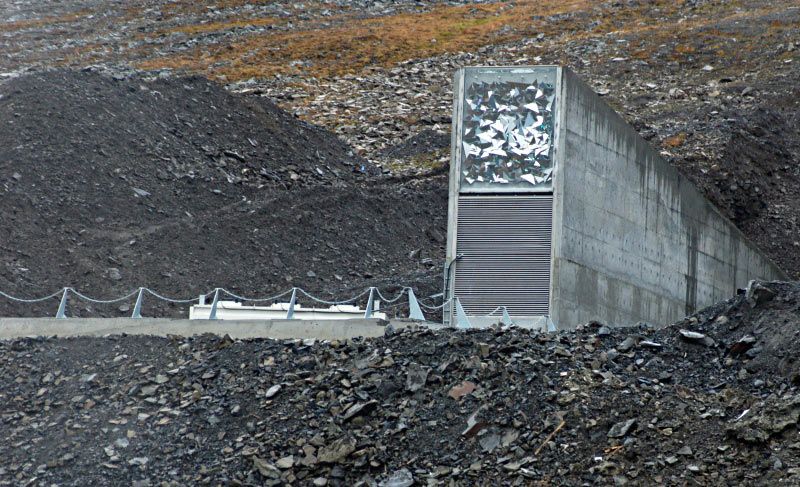