The Norwegian government publishes a new white paper about every 10 years to define a frame for the further development of Svalbard. The latest one was issued 17 April as “Stortingsmelding No 22, 2008-2009” and underlines the future importance of coal mining and science for the local economy and development. Also tourism will be developed carefully, focussing on central areas around Longyearbyen. A watchful eye will be kept on cruise tourism in the East Svalbard nature reserves, an issue that has recently been discussed controversially. The importance of local jobs and economy is emphasized. 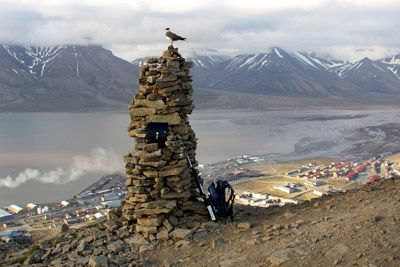