Fønfjord has got its name for a rea­son, and it lived up to its repu­ta­ti­on. Of cour­se the kata­ba­tic wind blows down and away from the inland ice, strai­ght on the nose for us, that is. It is safe to bet the house on it. Pret­ty strong today, the wind. 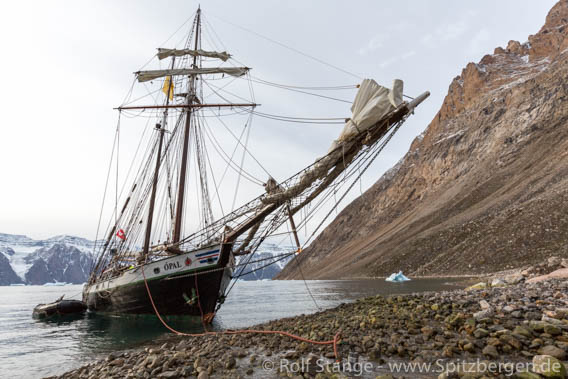 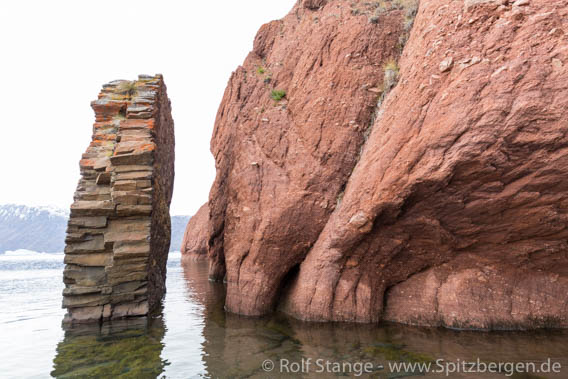 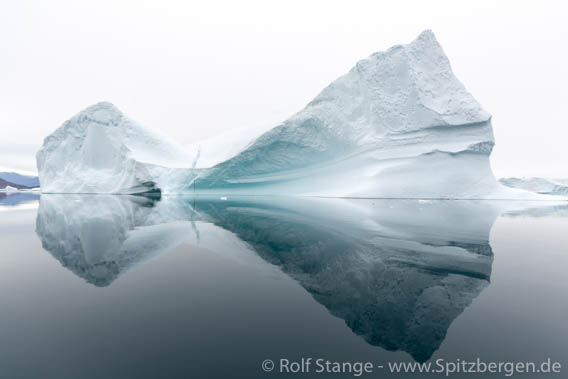