The swell last night on the way up to Bellsund had not exactly made the night better, and most of us were quite happy to get into sheltered waters again in Bellsund in the very early morning hours. 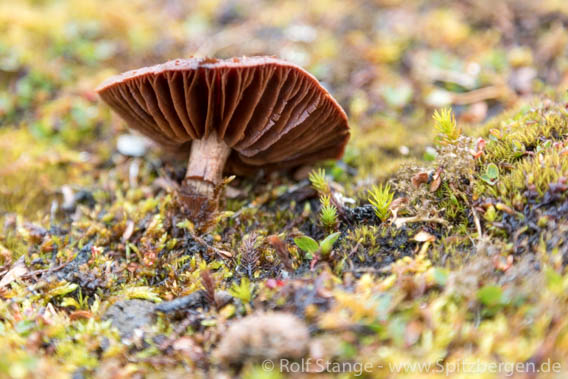 We gave the day a relaxed start and made a little walk along the coast in Recherchefjord, where a Russian expedition had built a station in 1764, almost a little village of 16 houses. None is standing anymore, of course. Rolf told the stories of this adventure and others such as the French Recherche-Expedition, whose brave scientists climbed Observatoriefjellet many times for their work, the cruise ship Monte Cervantes which managed to reach Recherchefjord after being damaged by ice in 1928 (she sank in early 1930 close to Ushuaia), the touristic hopes of Konsul Gjæver, who had left a crooked hut here, and 8 English whalers who had been left here by accident in 1630. They were found in the following year in good shape. Lots of stories for such a little fjord! The oldest bits of history were actually geological traces of an ice age more than 600 million years ago, which have now come to the surface again just to be pushed around again by a glacier! 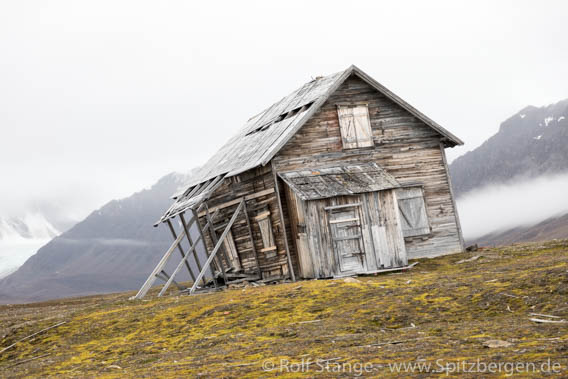 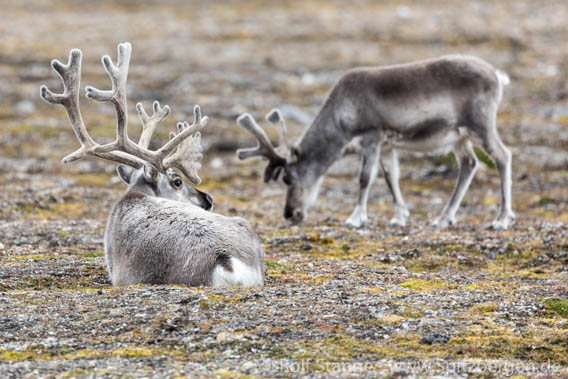 In the afternoon, we dropped a little group of brave hikers off, who ventured on a crossing from Van Mijenfjord to Van Keulenfjord. We hoped to see them again tomorrow in good shape and set off to Akseløya to explore this splendid bit of scenery and geology as the last one of today’s adventures. 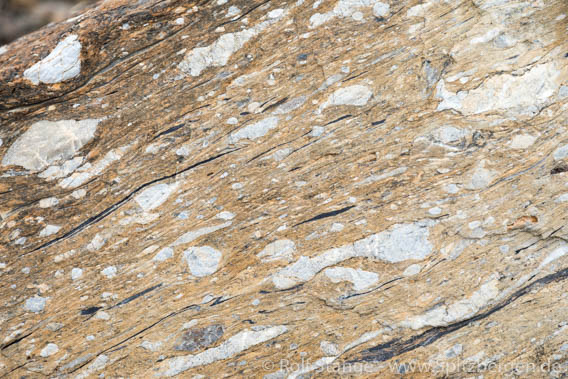 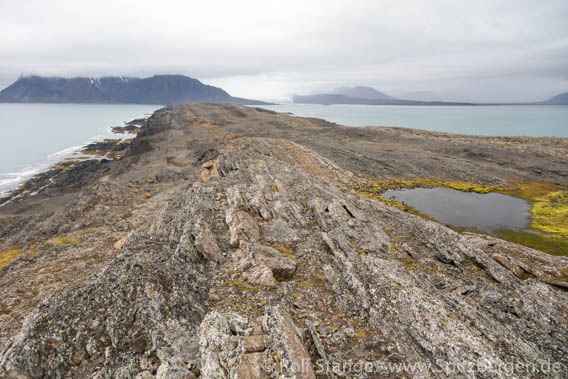