Early and mid June sees the onset of the arctic “high summer”. The summer tourist has begun, and the first ships have already arrived Longyearbyen. An extraordinary amount of snow has fallen during the past winter and spring; locals say that they have never seen so much snow before. In Longyearbyen at sea level, most of the snow has melted by now (10 June), but in many places, there is still a lot of snow at sea level (which on the other hand is not so uncommon at this season).

The ice situation seems to be “better” than in 2006 or 2007 in that sense that there seems to be more sea ice this year. Northern and eastern parts of the archipelago are still mostly surrounded by drift ice, and it will be interesting to follow the development throughout the summer. In recent years, even the northeasternmost parts of Svalbard were accessible as early as late June/early July. 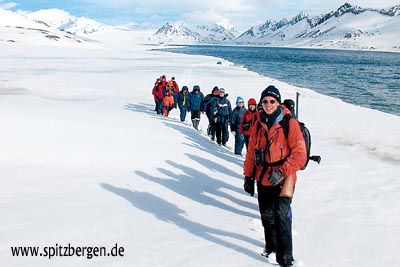 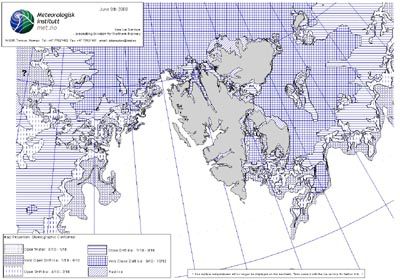 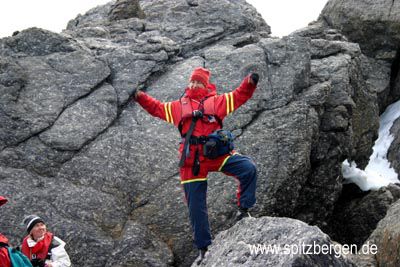