Compulsory pilotage will from now on be introduced in Spitsbergen’s coastal waters. First legal steps have been made on July 01. Coal freighters will from now on have to have pilots on board for the passage in to the Norwegian coal mining settlement Sveagruva. Further legal steps will follow until the law is fully in force in 2014. All ships longer than 150 metres will then have to have a pilot on board.

Captains and nautical officers with local experience on smaller passenger ships can get a so-called fairway certificate which will enable them to sail without pilot. It was feared that regulations for these certificates would make it practically impossible for even the most experienced captains to obtain such certificates, but it has been announced that improvements will be made to adjust important details to local conditions. 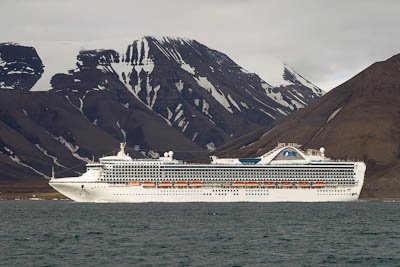