Home → * News and Stories → Oil exploration in the Barents Sea

Oil exploration in the Barents Sea

While Norway’s public attention was focussed on the process against assassin Breivik, the Norwegian oil giant Statoil has announced more explorative activity for 2013. 2 or 3 explorative wells are planned for the Hoop field, 250 km north of Sørøya which is near Norway’s North Cape, are planned for the 2013 season. The well are just a good 100 nautical miles southeast of Bear Island.

The swift progress is met with critizism by environmental organisations: the Hoop field is not far from the seasonal ice edge and the ecologically very important polar front, but far from capacities in case of accidents and oil spills. 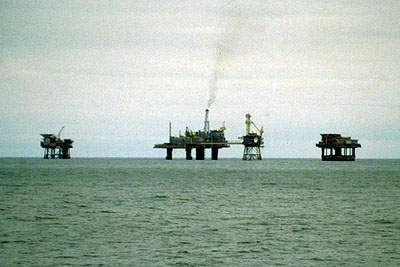