Migration of polar bears can be traced by a GPS collar 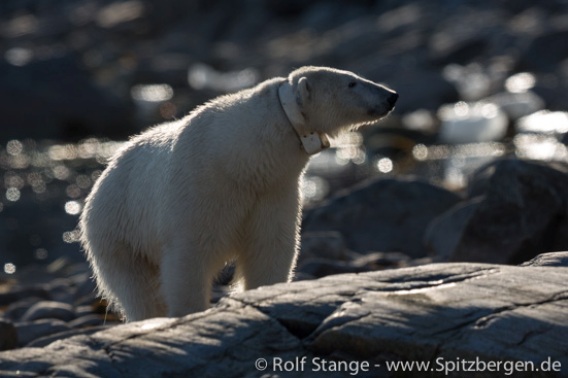 “The situation has changed drastically,” says polar bear researcher Jon Aars from the Norwegian Polar Institute. Since 1987, the polar bears on Spitsbergen have been systematically examined. Until the 1990s, not only polar bears living all year round on Spitsbergen were observed, but also those who migrate over long distances on the sea ice on the Barents Sea between Russia and Spitsbergen. A large part of this stock could also be found on Spitsbergen for some time of the year, so that the migratory movements could be well studied.

Today, almost only bears are tagged, who spend the whole year on Spitsbergen. Only two or three out of 20 tagged bears migrate to Russia. The result is less data about the migratory movements of the polar bears. The data is needed to organize the conservation of polar bears.

Since the bears can no longer reach Spitsbergen, researchers try to find ways to approach the polar bears. But it is much more difficult to approach the polar bear on sea ice. The ice must be stable enough for a helicopter to land on. At the same time, the open sea should not be too close so that the polar bear does not jump into the sea and drown there after being tranquilized. Whether this data is actually needed to organize the conservation of polar bears, remains controversial.The negative effects of tagging has been reported on this website several times (“Polar bear found dead in Petuniabukta had been anaesthetised for scientific purposes” or “Male polar bear injured by scientific collar”)

Jon Aars also appeals to the russian scientists to show more effort in researching the polar bears, for example on Franz-Josef-Land. 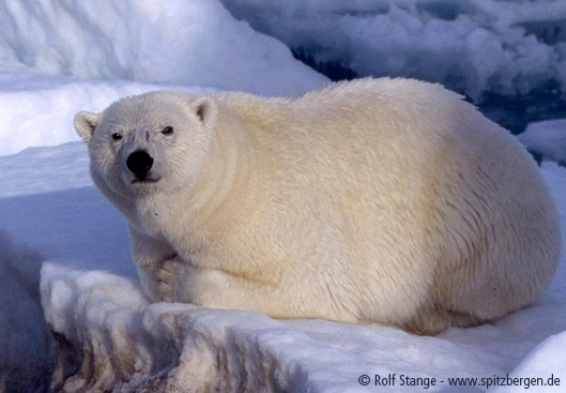