Home → * News and Stories → Bank robbery in Longyearbyen: first details about the offender

Bank robbery in Longyearbyen: first details about the offender

The man who tried to rob the bank in Longyearbyen on Friday is a 29 years old Russian citizen who does not live in Longyearbyen, as the Sysselmannen stated in a press release. The man is now in Tromsø for an initial 4 weeks for investigative custody. 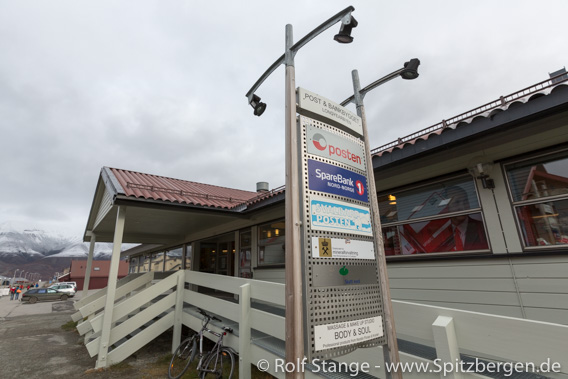 First details about Friday’s bank robbery: The offender is a 29 year old Russian and not a local.

The prize is confiscated, it is said to be a sum of NOK 70,000. During the hold-up, the man had threatened the 3 bank employees with a Mauser rifle which he had legally rented in Longyearbyen. Weapons of this type are commonly rented by tourists from local weapon dealers for polar bear protection.

Next to bank robbery, the man is now also accused for violation of the weapon law and threatening with a firearm.

No further information regarding the offender or the deed have been released as of now. Sysselmann Kjerstin Askholt regrets in a statement that types of crime are now observed in Longyearbyen that have previously been unknown locally and that crime is developing together with the general changes of the local society on Svalbard.