In inner Mosselbukta, the landscape does not really know if it wants to be land or sea. A number of beaches separate smaller and larger lagoons, peninsulas reach out into the bay, a number of little rivers is running across the tundra. It is nice to hike in this diverse and varied environment. Remains of an old hut show where Russian hunters used to live centuries ago, two graves show that not all of them made it back home. 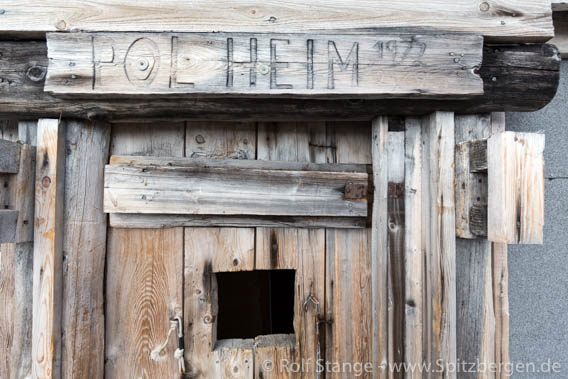 We found remains of wooden ship wrecks near the shore. Maybe from the catastrophic winter in 1872-73, when the famous Swedish explorer Adolf Erik Nordenskiöld wintered in Mosselbukta? His ship was also forced to winter, as an early winter storm pushed ice into the bay. The ship made it well through the winter, but other ones that were also trapped were crashed and lost. The winter storms can be brutal here, as the immense amounts of driftwood make clear. There are also immense amounts of plastic rubbish, constantly coming in over long distances with sea currents, unfortunately. Mosselbukta is definitely on the list for a clean-up.

But away from the plastic, there is so much beauty on these coasts. Oysterleaf is flowering, protected by some large driftwood logs. 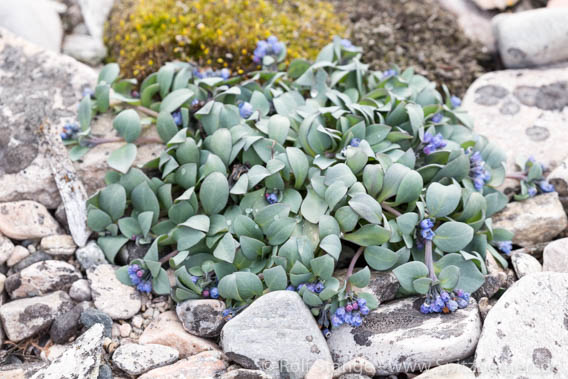 Later in the day: fish soup with fresh, locally caught arctic char, the crossing of 80 degrees, rounding Verlegenhuken and crossing northern Hinlopen Strait towards Nordaustland, something that does involve some rock and roll as there is a bit of wind against us. 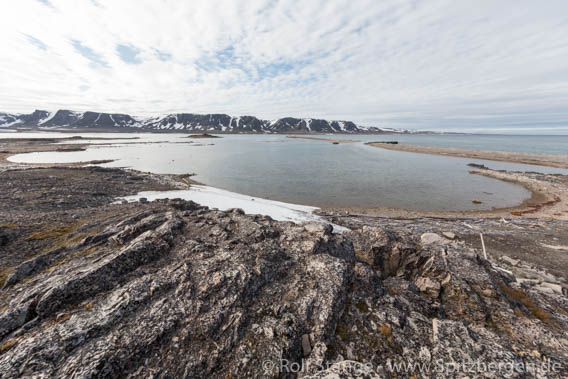 Later, Murchisonfjord brought shelter from wind and waves and a lovely late evening walk in the polar desert of Nordaustland in the most beautiful evening light. 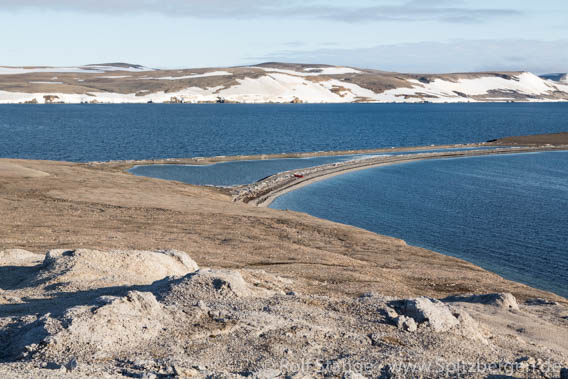