Finally with Zodiacs into inner Hamiltonbukta, haven’t been there for a while! And things there have changed, meaning the glaciers have retreated considerably. I have to find some old photos to compare. A lot of rocks now where there used to be glaciers 10 years ago. 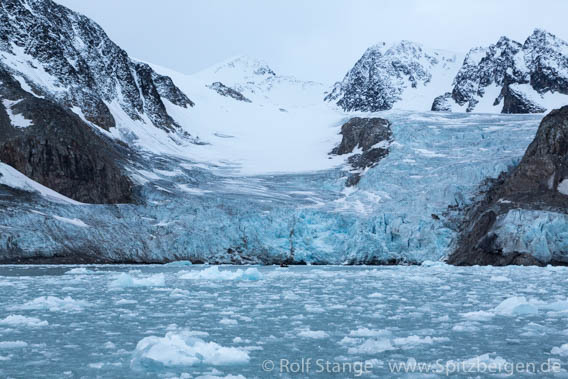 This doesn’t mean that it is not nice anymore. Quite the opposite, the glaciers are still stunningly beautiful. A lot of ice drifting in the bay. And on these small islands, you can still enjoy life in general and the beauty of the scenery. Very nice.

The next low pressure was already on the way. We had decided to make a quick jump down to Kongsfjord, escaping before desaster would strike. A swift cruise through Nordvestøyane and Smeerenburgfjord. Watching the barometer was interesting. In 3 days, it had dropped by 54 hPa. A similar drop on the financial markets would send shockwaves around the globes. But this was only the barometer. 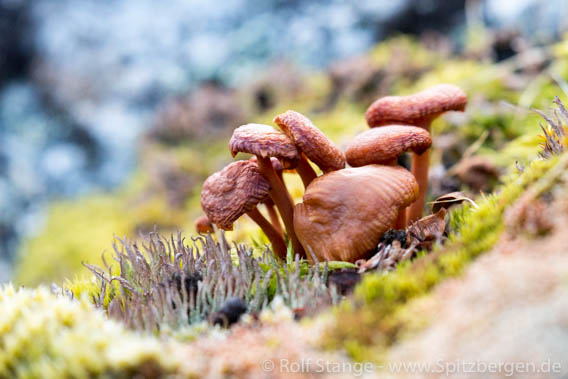 There was quite a bit of swell off the coast, swell from hell, that was not so great, and some were not seen for a couple of hours. But at least, finally the northern wind came and up went the sails, making the movement more stable and comfortable. In the late evening, we reached Krossfjord and a reasonably well sheltered anchorage.