Musical beginning of a trip to the north

After the summer and autumn trips in Spitsbergen, it was time to spend some weeks further south. Nothing of excitement concerning this blog, arctic activities were limited to post-processing of recent trips and preparation of upcoming ones, down to adrenalin-kicking necessities like book keeping and the like. Also working on new polar books was on the agenda, but how exciting is it to follow how that is being done?

Then it was time to move northwards again. Not directly. Logistically skillfully incorporated into the journey north, I had and took the rare opportunity to meet master guitarist Jeff Beck in south Germany – in a sports hall! Thanks to the 25th anniversary of a local rock music club and their sponsors, I guess Beck and his band would otherwise hardly have got lost in Winterbach, half an hour by local train from Stuttgart into the darkness. And well, what can I say, master Beck was in brilliant shape and mood, his guitar, sound and playing, sharp as a knife and of deadly precision. Tasty bits and pieces from almost half a century of musical history. A guitarist’s guitarist, playing in a league on his own with a sound and style totally unique and immediately recognisable after just a few notes. Guitar playing from outer space. At an age of 72 years. Amazing!

The train ride next early morning to Frankfurt airport was also quite amazing. It should have taken an hour, it took three. That included leaving a totally overcrowded train which did not continue the journey for safety reasons. Security was already on stand-by to partly evacuate the next one which was equally overcrowded. While being mentally already prepared for a longish and very expensive taxi ride to the airport, it turned out that the third and, as far as I was concerned, last connection had enough space to stand in a corner for half an hour to Frankfurt. Well … I got the flight, that’s what counts.

Life is so much more relaxed in the far north. Good to get back to Antigua, good to see the people here, the crew, looking forward to the season’s final trip which is starting today (Sunday). We are hoping for whales and northern lights the next days. Fingers crossed! 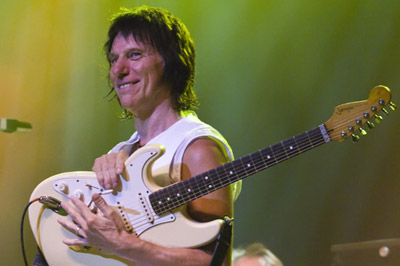