The great fear of a collapse of the job market in Longyearbyen after the significant reduction of coal mining, especially in Sveagruva, did not become reality so far. This is indicated by the latest statistics of the Statistik Sentralbyrå, the Norwegian directory of statistics. In 2017, there were 4.2 % more jobs in Svalbard compared to 2016. The number of jobs in mining were actually reduced by 34 % down to 100, but this loss was more than compensated by growth in other branches, mostly in relation to tourism. Hotels and restaurants created 36.3 % more jobs in 2017 than in 2016, totalling 315 jobs in 2015. ´ 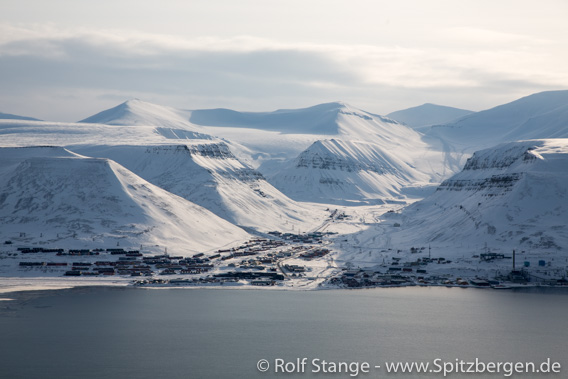 This growth is measured in “Årsverk”, which may be best translated with “man hours per year”. 315 “årsverk” do not necessarily mean 315 full-time employees, but an amount of paid work that could be done by 315 people within one year. This amount of work may, however, be spread over a larger number of part-time or seasonal jobs, which is certainly the case to some degree in tourism. “Tourism” as such is not a category in the statistics. Jobs created within tourism are measured in categories such as hotels & restaurants, service industry and transport and logistics.